It has never been easy to precisely define death, but as a rule of thumb "you know it when you see it" has served well as a non-technical approach to death---or has it? Woody Allen one quipped that " he didn't mind dying, but he just didn't want to be there when it happened." Sorry Woody, you just might have to be there. And Isaac Asimov was prescient when he said: "Life is pleasant. Death is peaceful. It's the transition that's troublesome." Now for Halloween parties one can dress up as a dead but still conscious person, whatever consciousness is. And maybe one does hear the bell toll for thee. 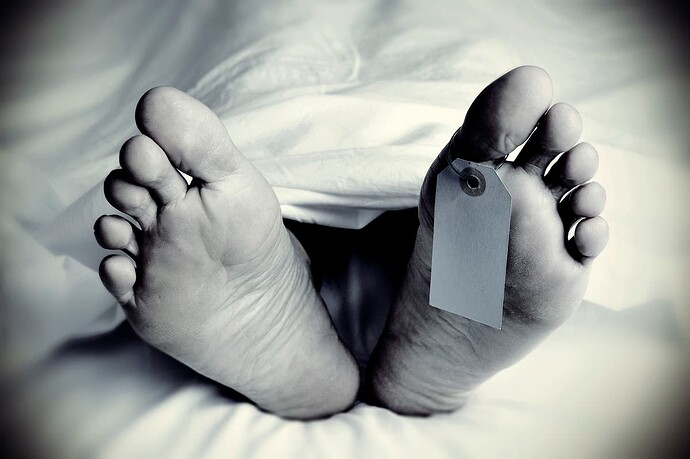 The mind still works after you're dead, say scientists

Death just became even more scary: scientists say people are aware they’re dead because their consciousness continues to work after the body has stopped showing signs of life. 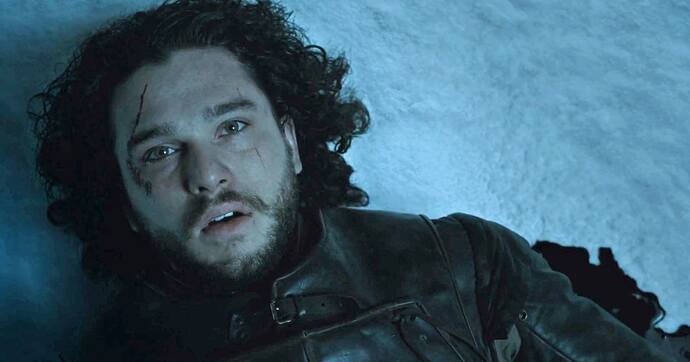 Your Brain May Continue To Function After Your Death Long Enough For You To...

Here’s some ooky-spooky science just in time for Halloween: Some studies suggest that our minds still work after we die. Meaning, when we die... we know that we’re dead. Scientifically speaking, this research, which was first published in 2014, says…

Are 'Flatliners' Really Conscious After Death?

What happens in the brain and body in the moments after cardiac arrest? Sorry for going off topic, but I've just gotta ask... is this a veiled reference to CellNUVO?

Sorry for going off topic, but I've just gotta ask... is this a veiled reference to CellNUVO?

Probably a thinly veiled allusion to CellNuvo, for CellNuvo has veiled itself in secrecy for some time now, and, to some, its death seems imminent or a forgone conclusion, even though, akin to the Phoenix, it keeps arising from the ashes to see another day. One notices that the fellow "Lucky", in the above movie trailer, who used to be a CellNuvo customer, is without a cellphone. CellNevermore.:dry:

Physical movement can also be restricted. Often those affected are seen with only the ability to wag their index fingers left and right every 15 to 30 seconds. It is a very sad thing to behold.

Lots of veiled death references on this thread. Death be not proud, as someone once said.:ohmy:

Why make an effort to be indirect ?!?:

...but I've just gotta ask... is this a veiled reference to CellNUVO?

Absent any proof of life, it seems most likely to be dead already.