The Winds of Change Are Blowing at the FCC 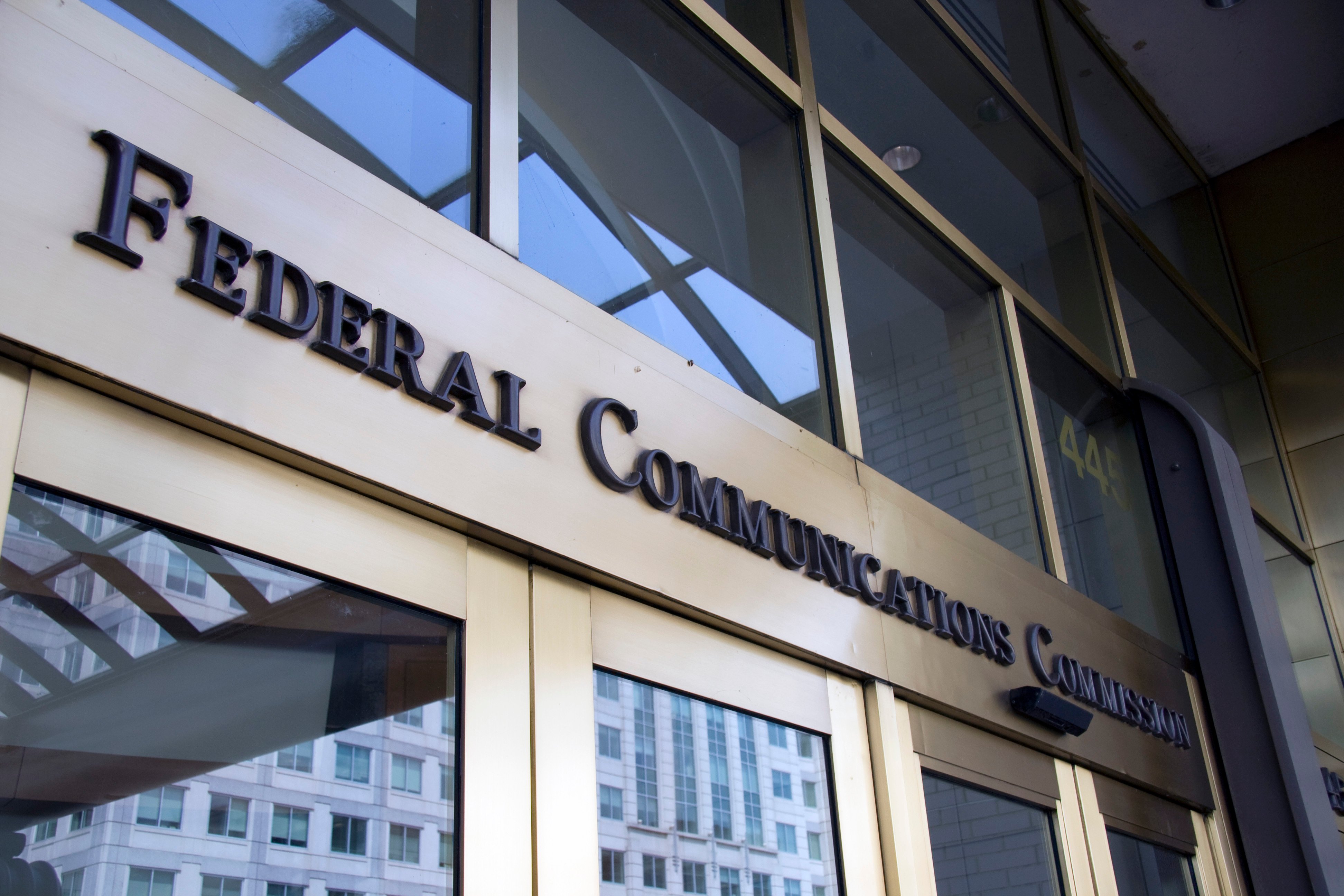 Here is a conclusion from a research paper by a former chief economist at the FCC:

Regulating the use of data caps and free data services in this industry is form of price regulation that is simply not
needed.

No matter where one stands on the regulation/deregulation issue in the telecom sector, yesterday's action by the FCC does appear sensible.

There really is no need whatsoever for two separate recording systems. One way or other, consumers end up paying for such paperwork duplication.

"FCC REDUCES OR ELIMINATES BURDEN OF UNECESSARYACCOUNTING REQUIREMENTS FOR CARRIERS" 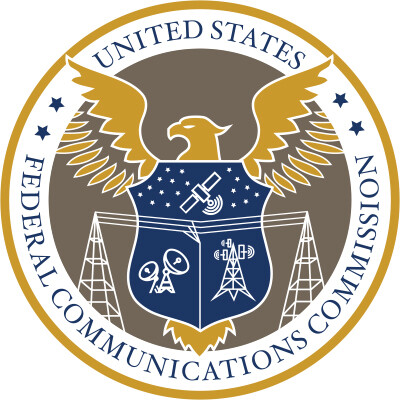 Supply-side economics at its finest.

T-Mobile has already jumped in with an announcement that service will begin this Spring. 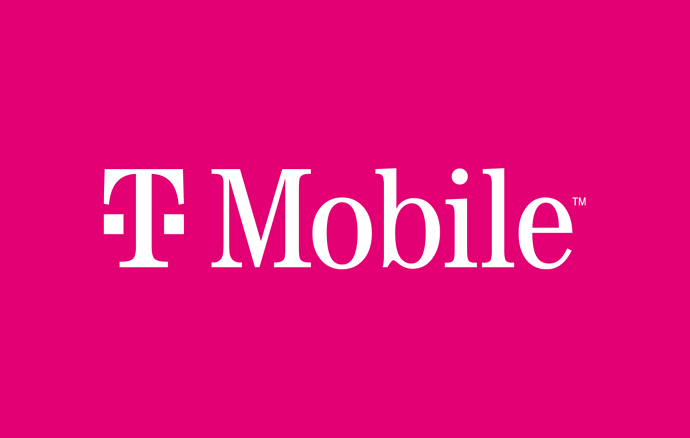 Your official source for the latest T‑Mobile news and updates, along with the newest devices, offers, and stories from the world of T‑Mobile.

The Lifeline program, in place since 1985, now offers low-cost cellphone and/or internet service to low-income people and families. Former President Barack Obama’s administration expanded the program to include internet in March 2016 and approved nine new companies to take part in December.

On Feb. 3, the Donald Trump-appointed FCC Chairman Ajit Pai rolled back the expansion. He justified the change based on the fact that the companies had received permission after the election as a “midnight hour” order by the former administration, and in the name of reducing fraud and waste.

That means a no-go for companies such as FreedomPop, which spent more than $1 million dollars to get the program up and compliant with federal law. FreedomPop had not yet started providing service to low-income Washingtonians, but it had 10,000 people preregistered in the state. That’s 10,000 people who won’t have access to the internet.

There is no doubt the new direction at the FCC will result in less weight being given to social considerations as factors in policy decisions.

Certainly groups, such as the one you mentioned will suffer from the change in philosophy. To a large extent these types of change were foreseeable once the results of the election were known.

There was some positive news as well last week with the Chairman announcing the new phase of the program to expand Internet service in rural areas where progress has been slow.

By chance yesterday I was looking at an unrelated dataset from the Census Bureau and across a surprising fact. A significant number of households who do not currently have broadband are actually not at all interested in having it. That I found more surprising that the action by the FCC you mentioned in your post.

"There was some positive news as well last week with the Chairman announcing the new phase of the program to expand Internet service in rural areas where progress has been slow."

Perchance, would those beneficiaries include the well connected members of congress's districts, who have benefited from skillful lobbying through each and every administration, and the telco companies. whose subsidies historically surpass big sugar?

By chance yesterday I was looking at an unrelated dataset from the Census Bureau and across a surprising fact. A significant number of households who do not currently have broadband are actually not at all interested in having it. That I found more surprising that the action by the FCC you mentioned in your post.

[/quote]A significant number of households who do not currently have broadband are actually not at all interested in having it.

Please, what was the actual census question posited,?

It was not a question in the decennial census.

I was looking at the ACS annual data for a different purpose, unreleted to Internet usage, and in looking at household characteristics ran across a section that described broadband in homes. Something like 75% percent of homes had some type of broadband and there was a note saying that among those without it, one of the reasons was a lack of interest. In other words for some at least it was not simply a cost issue.

Just tried to find that note now and did not locate it but ran into the link below which is actually more specific than what I saw yesterday.

Digitally Unconnected in the U.S.: Who’s Not Online and Why? | National...

When she announced the Commerce Department’s Digital Economy Agenda a year ago, Commerce Secretary Penny Pritzker emphasized that broadband Internet access and digital skills are critical to the economy’s success. The digital marketplace has created...

I do know some people who deliberately have opted out of the communications revolution and do not even use a cell phone. One person I know in that category is a retired judge who simply refused to deal with the introduction of computers into the workplace years ago and quit.

So while cost is certainly the main impediment, there are some who would not have it at home even if they were paid to do so.

Thanks for the citation,
I dug a bit deeper and found that "One of the major advantages of NTIA's surveys on computer and Internet use stems from their very large sample size--approximately 53,000 households representing more than 120,000 people." Can you postulate nationwide data on a survey of just 53,000 Households, when just one major metropolitan area of the US may contain as many as 10 times that number?
Couldn't find how these folks were found,
Wouldn't it be ironic if the folks in this survey were contacted digitally? were the survey recipients in major density areas, or the traditionally ignored rural low density population?

Assuming the sample is properly drawn by people who know what they are doing and the confidence intervals are narrow enough, the answer is very likely yes.

If on the other hand, as is often the case, the survey was done by people who are trained in sampling techniques then it probably is more likely to be misleading than anything.

Given the source of the data in this instance, I would be inclined to think the former is the case here but I have not actually looked into the survey methodology. The US Dept of Commerce has some truly world class experts on its staff when it comes to number crunching.

" Can you postulate nationwide data on a survey of just 53,000 Households, when just one major metropolitan area of the US may contain as many as 10 times that number?"

There are two kinds of statistics: 1) those based on actual counts (number of kids in a given class on a given day, the number of ballots cast, the number of runs scored, etc) and 2) estimates based on samples.

When it comes to 2) there are really two things that greatly impact how accurate the data are. The first is the sample size and the second is the amount of money spent on conducting the sampling. These two can be related but do not need to be.

In all practical situations it typically comes down to the following: "how much money and time are we willing to spend to get a good answer?"

Usually, the answer is as little as possible with a "reasonable" chance of getting it right. That, of course, means there is some chance the answer is wrong.

However, did this study would have known what the odds are that the data could produce a completely wrong answer in relation to the country as a whole. It is very likely those odds were considered to be very low.

So after looking more carefully at the site than I did yesterday, I would still give the same answer--it is very likely the numbers are sufficiently reliable to make a policy decision. There is indeed some chance they are totally wrong but in the context in which the decision is being made, that is probably a reasonable tradeoff from the perspective of the taxpayer. Looked at from the perspective of absolute fairness from a social standpoint the answer is probably different because the study is not sufficiently accurate to guarantee the information is going to produce the best possible outcome.

Due to monetary constraints , many studies may suffer from selection bias. If proper randomization of the population does not occur in the selection of the sample , the statistical analysis may be distorted. It is always wise to take a look at more than just the conclusions of a study. A study may be mostly, partially, or somewhat reliable.
Somewhere, I believe I've encountered a probability formula for that. LOL

Chairman Pai made a presentation yesterday in Barcelona about the great things he feels he is doing at the FCC.

I am 100% confident that any study, whether statistical or not, would show that some of his conclusions were beyond distorted.!

If you want to look at questionable statistical analysis that will cost the taxpayers billions, take a look at preparations for the upcoming 2020 Census. Even the GAO thinks the Census Bureau does not known what it is doing.

The average coach in professional sports (all of whom make a lot of money) only wins 50% of the time. The average public servant probably has a similar percentage in making good decisions.

500, 000 people die every year from medical errors--nobody seems to think this is worth looking into.