The Fast and the Boringness

120+ mph--I guess no speeding tickets down in the tunnel. And one never has to use windshield wipers. But there is no traffic down there one can complain about, an activity I've come to enjoy in some weird way. One might get lonely down there, too. The race brought to mind the difference in speeds between printing 2 FreeUP coupons a day vs. 7 coupons a day, one being fast and the other being not so fast. Given there is no scenic route in the tunnel, one could while away the time, if there is enough, by printing 7 coupons on one's phone before arriving at one's destination.

I guess both cars were tuned to the same radio station. 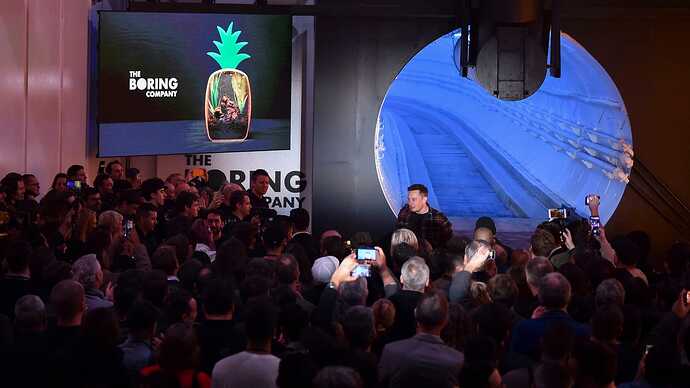 Hyper-paved! So the speedometer still works.