The downside of low cost service

They've copied the low cost business model from Southwest Airlines [in the United States] but gone to the extreme.

In the early 1990s, the airline's founder Tony Ryan sent Michael O'Leary, an accountant by training, to Texas to find out how Southwest Airlines was making profits with lower fares.

Mr O'Leary, now chief executive, took cost-cutting culture to the extreme, even telling his staff to take pens from hotels and legal offices instead of buying them[/i] 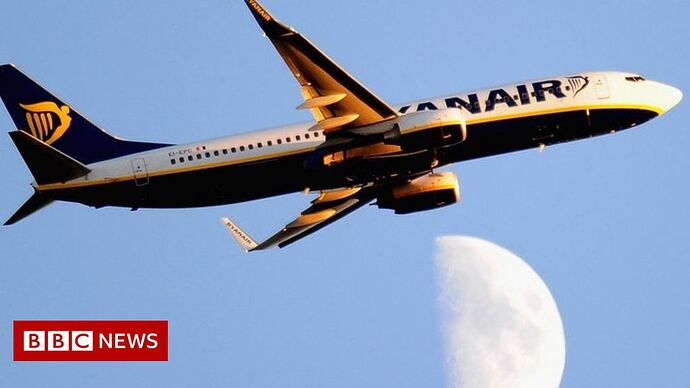 A pilot says colleagues are leaving the airline in a mass exodus due to a "toxic atmosphere".

And some amazing quotes showing just what you can get away with when you have enough customers who care only about price.

[i]4 On passengers who forget to print their boarding passes: "We think they should pay €60 for being so stupid."

5 "Anyone who thinks Ryanair flights are some sort of bastion of sanctity where you can contemplate your navel is wrong. We already bombard you with as many in-flight announcements and trolleys as we can. Anyone who looks like sleeping, we wake them up to sell them things."

7 "One thing we have looked at is maybe putting a coin slot on the toilet door, so that people might actually have to spend a pound to spend a penny in the future. Pay-per-pee. If someone wanted to pay £5 to go to the toilet, I'd carry them myself. I would wipe their bums for a fiver."[/i] 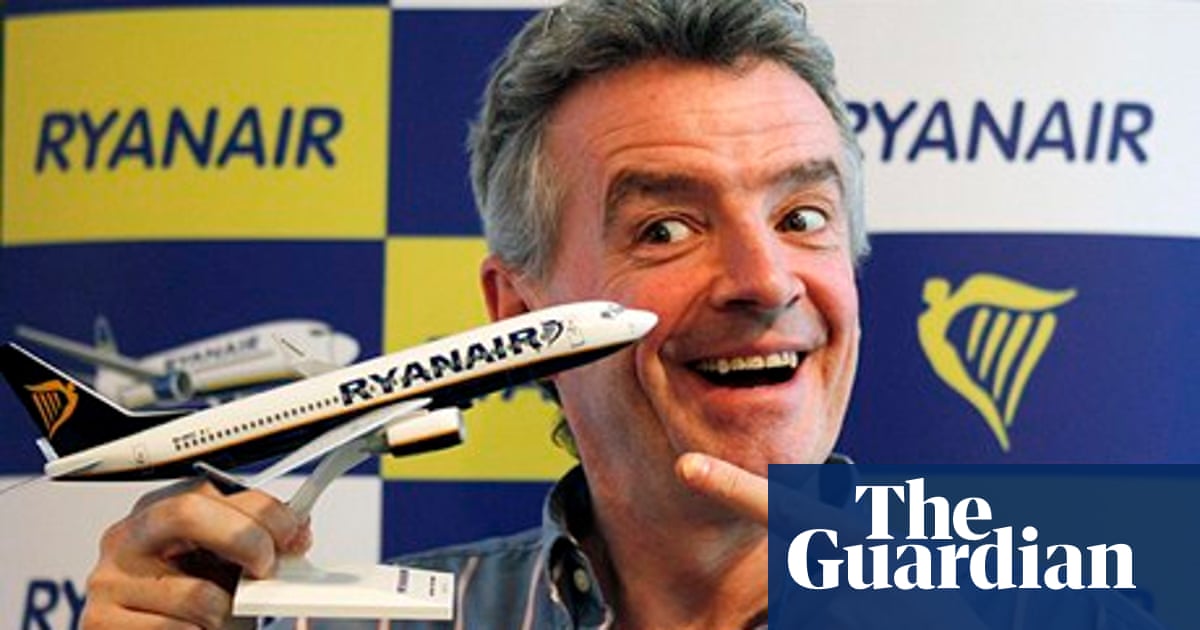 Michael Hogan: The Ryanair boss regularly causes an outcry with his unreconstructed statements. Here are some classic he-didn't-just-say-that moments from the past

I never understood why anyone would fly Ryanair.

Many of these low cost airlines will not even allocate you a seat unless you pay them extra. At one time there was no option to pay.

I never understood why anyone would fly Ryanair.

I never did nor wanted to. But it's easier to understand in Europe (although Frontier Airlines here is pretty bad too).

Everybody wants to get away from home once in a while. In the US, you can get in your car and find something different. Gas is also cheap here.

In Europe, to go somewhere different, you need to fly. If you're poor enough, the Ryanair saving means something.

I see it similar to people who need low cost cell service. For me, CellNUVO is a step too far. For other's the saving is meaningful even if you spend hours earning credits and weeks without service.

To me cell service is not really that important. I could make do with a flip phone and a few minutes a month.

But when you consider flying and the stress that can bring if the experience is unpleasant... no thank you. Especially if you have a family. I can understand more if you are a college kid or something. Simple things like no allocated seats can make the whole experience feel more like torture. It is hard enough without allocated baggage space!

Yes there are more places you can go in the USA by car. However even then many people don't do that in the US. Especially if they are poor. I do think there is a cultural thing going on about the need to take a yearly holiday in the UK and own your own house (two up two down) etc. To a lesser extent in Europe.

In any case these ultra low cost flights take it to an extreme. It can still be inexpensive and not give up on basic human rights! Plus if they are willing to cut costs everywhere would you really feel safe flying with them?

Yes for all those reasons, I wouldn't fly with Ryanair. It's not worth the stress and discomfort. Additionally, there is the issue of how will they treat you when something goes wrong. People found that out recently when they cancelled thousands of flights and misled passengers of their rights under legislation.

With CellNUVO, depending on your situation, there is also the possibility of stress, but for me, it would be the time wasted and as you have all found out, how the company reacts when something goes wrong. At least in Europe, there is strong consumer protection that stepped in to force Ryanair to put things right after their recent cancellation spree. Everyone here felt and was powerless with CellNUVO.