Anyone using this free offer? What are your thoughts? 200mb doesn't seem to be a lot...

I use this in my iPad. It's great when my Broadband goes down. But I don't think they're offering it anymore, unless you found it somewhere? I don't see it on the T-Mo site anymore.

I used an old SIM and went through activation for the free plan then end up with "call customer service" who said the SIM expired (got it 3 yr ago on their 99 cent sim deal) and have to buy a new one for $20. Gonna wit for better pricing...

With iPad, can you get a free T-Mo SIM at Apple Store, like with Sprint LTE SIMs?

I don't remember. I got in when the sim was 99 cents, like you, but then I activated it right away. Recently, I bought a $5.00 SIM because someone gave me their T-Mo mifi device and I'm thinking of trying it out.

Where did you get a $5 SIM? I checked ebay but am not sure if those would work... I did see one with expiration in June 2017 but say "no activation code" and I do not know if that matters or not.

Where did you get a $5 SIM? I checked ebay but am not sure if those would work... I did see one with expiration in June 2017 but say "no activation code" and I do not know if that matters or not. 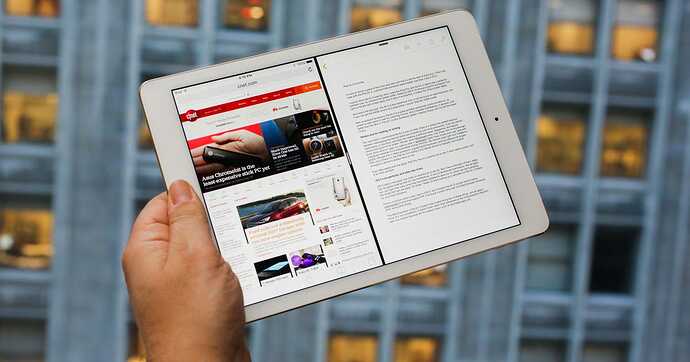 How to get a free data plan for your tablet

Who says you can't get something for nothing? If you have modest needs, and you're willing to work at it, you can score some no-strings-attached data.

You can definitley still get it, just signed up on an iPad pro last week in fact. We've had in on 4 iPads now, it's a choice with an Apple SIM. But even better, a newer iPad with Apple SIM often gets a $10 offer for 5 months, 5GB TMobile, which I gladly took. The 5GB is total for 5 months, use as fast or slow as you wish. That stacks with the 200MB offer though, so, you actully get 6MB over 5 months for total $10.

So what's the rule?

Yes, just go to an Apple Store and ask them for a sim. It's always FREE too!!!