Customers sprinting away like thieves into the darkness of night with their shiny new phones to the tune of a $481 million heist. That's a lot of phones gone missing. No wonder Sprint desired a hard pull on customer's credit.

"In a May 2017 annual report filed with the Securities and Exchange Commission, Sprint cited losses of $481 million on phone leases “where customers did not return the devices to us.” 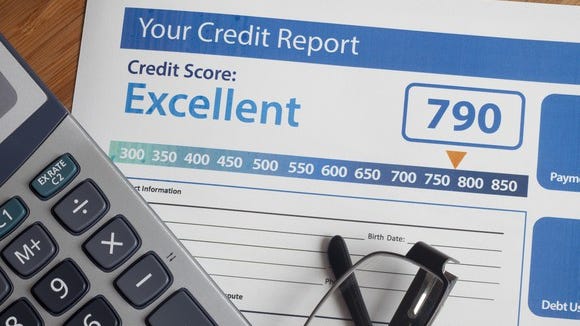 Joining a new cellphone plan? Be prepared for a credit check, including a "hard pull," a standard part of getting a new credit card or loan. That was the case for new customers of the Kickstart Unlimited plan Sprint recently offered.

You can lease a phone?

I rather lease a toilet seat. They are cleaner

"Did not return" as in those Essential phones?

Strange article. Having a credit check is the norm for a postpaid account. After all you are getting credit.

The unreturned leases thing is probably linked to those people who generally had issues paying their bills and their accounts were in arrears or in collections. Some people think it is okay to run off and not pay bills when they are in trouble.

No not like the essential phone. Most people paid them off including the tiny charge to own outright. So they rightfully owned them and could do what they liked with them.

"Did not return" as in those Essential phones?

"Essential" reportedly sold about 150,00 phones, and so even if most of those were associated with Sprint, we are are still left with 350,000+ other phones to ponder. Essential looks to be essentially out of business. 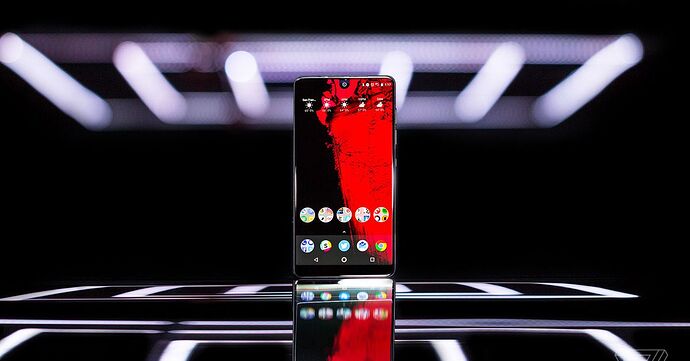 The Essential Phone 2 has reportedly been canceled

Its first phone debuted almost exactly one year ago.