Hallelujah! It's about time technological advances created a profitable business model for providing internet service to the 26% of the US population living in rural areas who have been underserved by the big four for many a year. It's understandable that the big four would not make a profit due to the cost of running cable and building towers in rural areas, and so now they will probably not share in the long term profits to be had by the likes of SpaceX and other satellite internet companies in the near future.

'SpaceX previously said its broadband coverage would be aimed at customers in the U.S. and around the world, “including areas underserved or currently unserved by existing networks.” In mid-June, Musk seemed to narrow the scope, telling shareholders of Tesla Inc. — Musk’s other high-wire venture — that the broadband plan’s main value was in providing internet access to “rural or semi-rural areas, places that don't have connectivity right now.”

In 2017, more than 26% of people who lived in rural areas in the U.S. were not covered by terrestrial broadband internet service, according to a May report from the Federal Communications Commission. Industry experts have estimated that only 10% to 20% of the Earth’s land area is covered by terrestrial cell towers.

“It’s probably able to serve 3% to 5% of people in the world, but it’s actually not ideal for high-density cities,” Musk said. “It’s really to serve the unserved or poorly served.”' 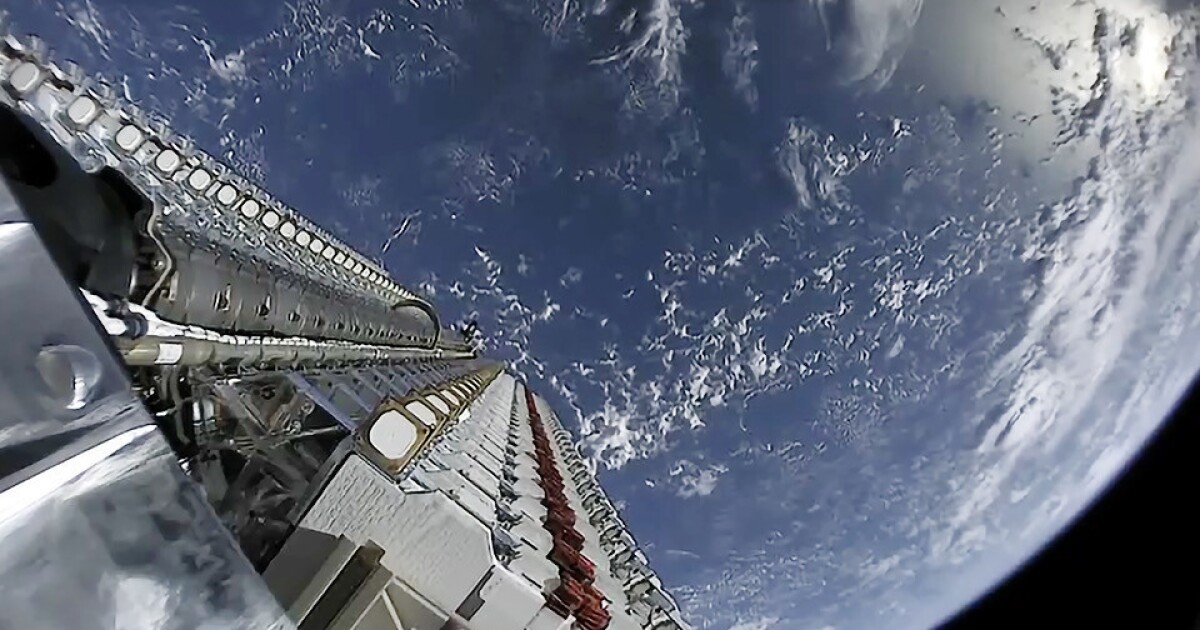 Elon Musk and SpaceX have staked their legacy on a spaceship capable of carrying a hundred passengers to Mars.