PollFish Survey in the News

Remember that recent survey asking if we had student loan debt and then asking repeated questions about if we'd used that money for spring break vacations and fun instead of school? 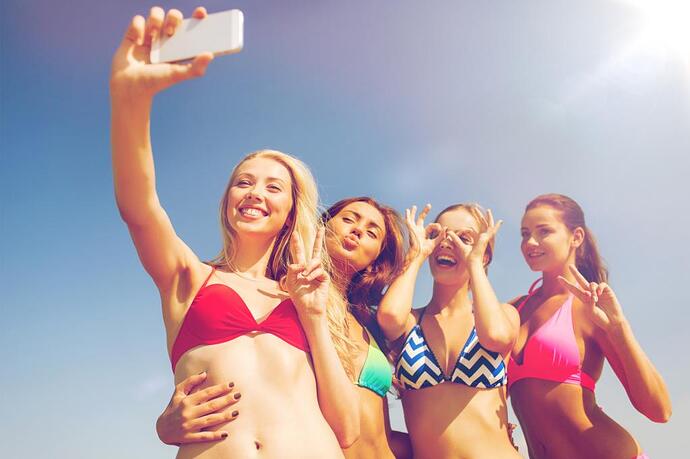 A growing number of students, it seems, will use their student loans to fund their upcoming fun-in-the-sun spring breaks. Roughly 30 percent of US students will tap into their growing pile of colle…

Well, certainly some people do know how to have fun.: lol:

I really see no problem with this as long as none of the much-needed breaks from the rigors of college life is being subsidized by the taxpayer.

The US economy is very heavily dependent on people (including those running the government) spending money they do not have.

If ever people stopped doing that we would all be in for a shock. We can continue this happy life until foreign holders of US debt decide they have had enough.

The worst thing we can do is judge them with our cognitive biases. A better approach is to remember our own feelings at their age and then try and walk in their shoes.

While recently scientists have discovered that the human brain does not fully mature until the age of 25, the past few decades have seen kids growing up faster than ever, which I believe is a result of an arms race started by the most ambitious parents.

The other problem is that methodologies behind education have not done a good job of dealing with neither these changes nor have they evolved enough to make what is taught more relevant and useful.

Let's grant this assumption which would suggest the parents of these kids have a mature brain.

If one looks at the survey itself on LendEdu.com it seems that the students rely heavily on parents for information and advice on all issues relating to education costs, loans etc.

If one then looks at what the parents think the reality is in these areas (as indicated in the survey), then it is easy to understand why the students have such strange ideas about being able to pay for something as opposed to be able to afford something. Half the parents think loan forgiveness is going to be forthcoming. Why not enjoy, if that is true?