Panic in California from strange thing in the sky 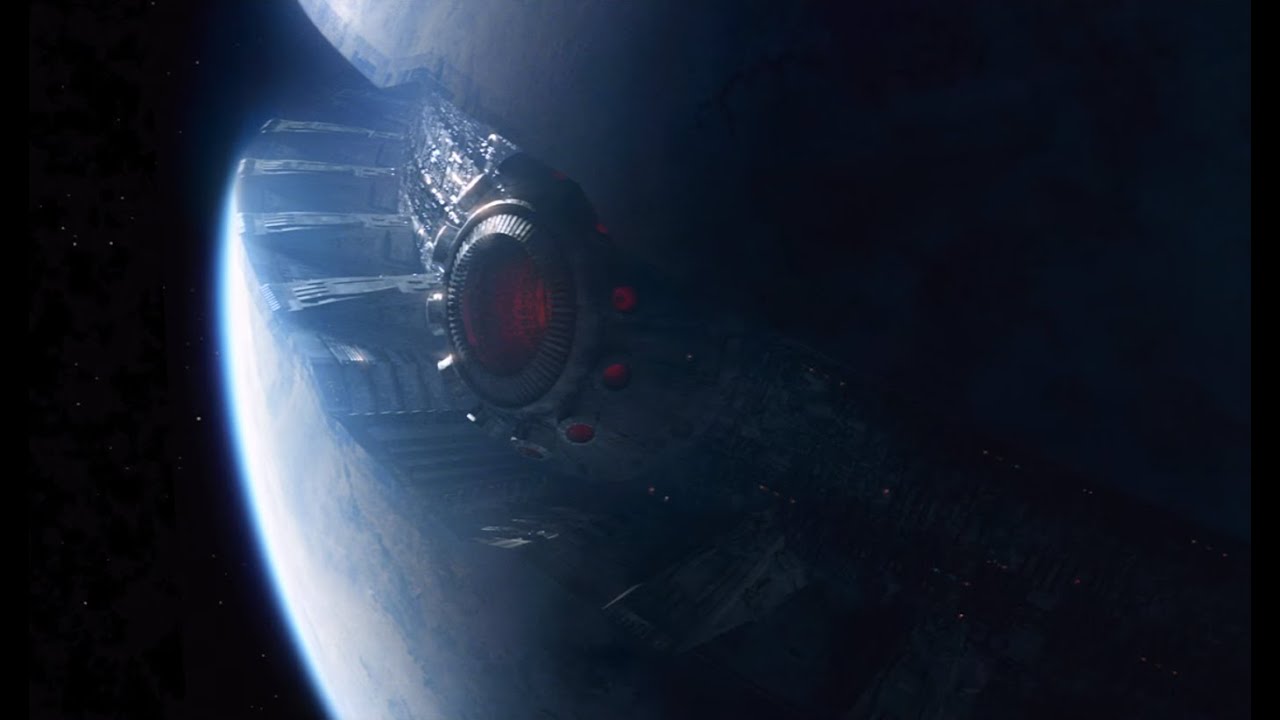 Was this what we saw this week?

This rocket launch from Vandenberg Air Force base, due to the atmospheric conditions at launch time, did cause fascination and consternation for those who witnessed the spectacle. I happened to be outside during the event and suspected it was a rocket launch from Vandenberg AFB, given that they have been launching rockets from there well-nigh sixty years. In the early 1970s, I had a job where I had to drive once a week from the LA area to Vandenberg to deliver some computer info. Lots of top secret stuff going on there. And given the AFB's role in defending against attacks from Iran and North Korea, people's concerns were well founded.

"Vandenberg Air Force base will serve as one of two Pacific bases to defend against possible North Korean or Iranian missile threats. The program will have interceptor missiles that will launch to take down intermediate-range ballistic missiles that pose a threat to the United States homeland." 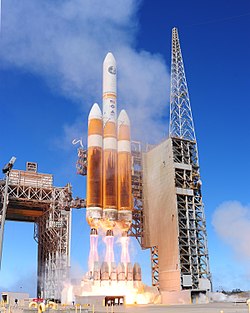 UFO? No, It's a SpaceX Rocket! These Falcon 9 Launch Photos Are Just Amazing

SpaceX's launch of a Falcon 9 rocket Friday night (Dec. 22) was by all accounts a dazzling (and for some, unsettling) sight in the night sky and the photos are simply spectacular.