Even Warren Buffet has to pay for his breakfasts at MacDonald's, albeit sometimes with coupons. Maybe this food pilferer can get a job at Google where there is free food. 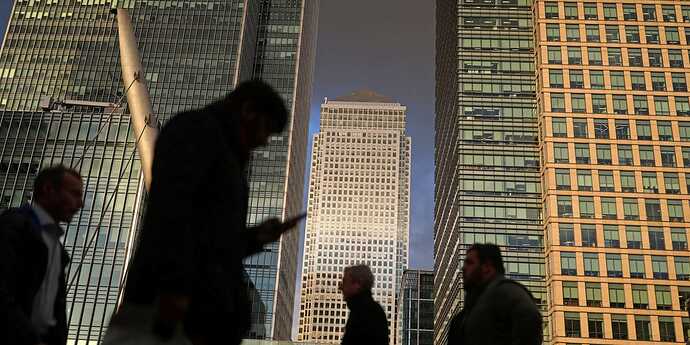 A Citigroup trader making more than $1 million a year has been suspended on...

A top London trader at Citigroup may be learning the hard way that there's no free lunch — at least at the cafeteria in the bank's UK headquarters. 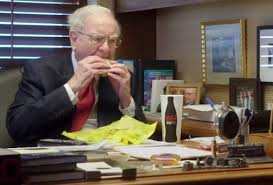 Just because you have money doesn't mean you should spend it. Coupons are for everyone not exclusively the poor. End of story

I'll have to think about that. Yeah, the only thing a person has to do is die. Coupons can be tricky. 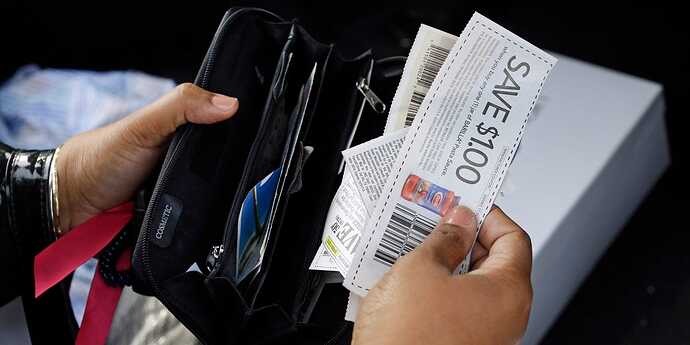 When using coupons, you can easily be tricked into buying more than what you need and end up spending over budget.

Hey looky here !!
I just got this terrific deal on this stuff that I don't need & will never use & I even spent some extra to get it, but...
It was a great deal, too good to pass up, right ?!?

We have neighbors who literally throw perfectly good stuff into the trash so that they can run out & buy more of the same STUFF - which truly amazes me.