Most of you have probably heard about the RV explosion in Nashville early this morning: 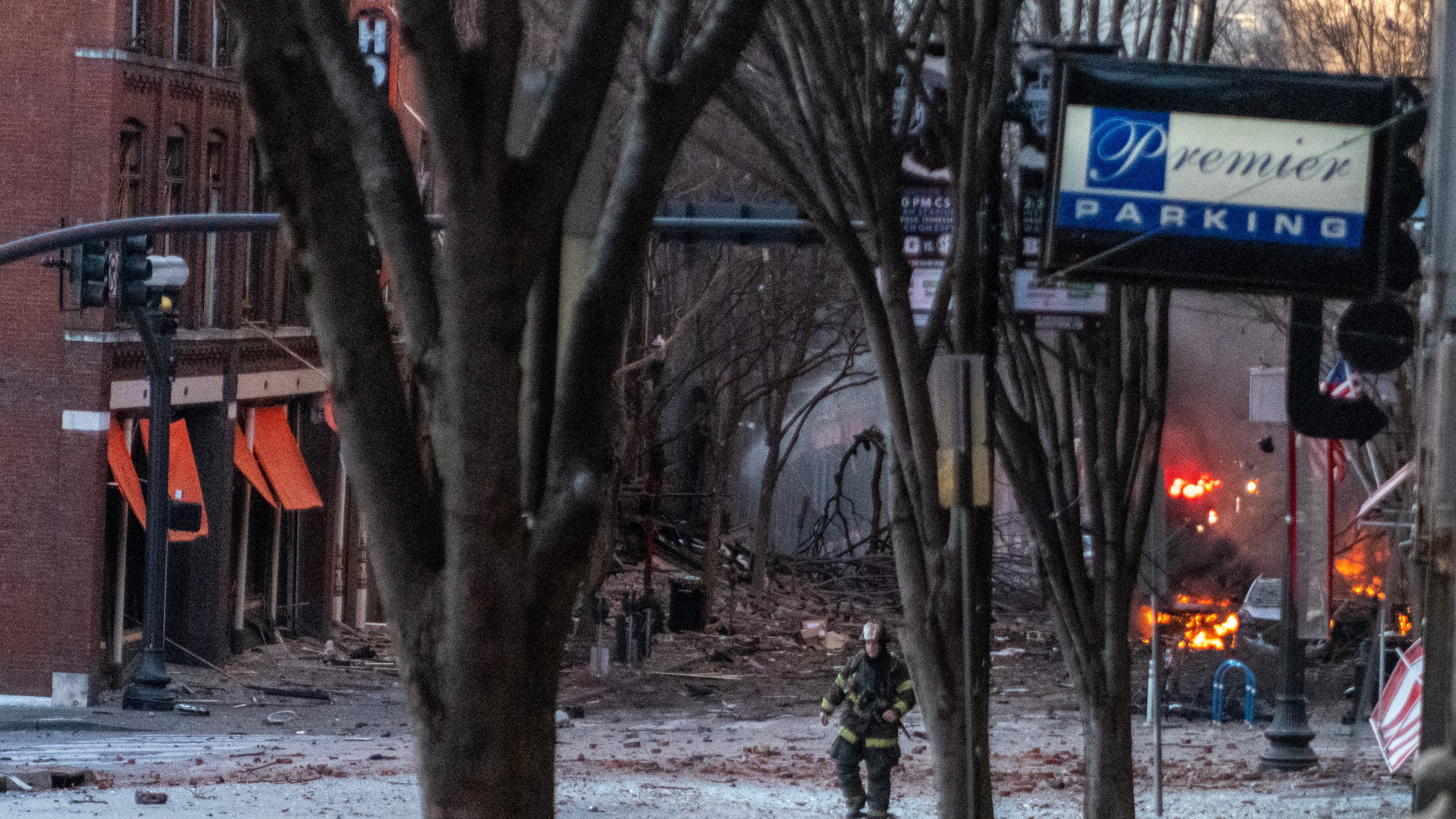 An explosion in downtown Nashville on Christmas morning damaged buildings in the area of Second and Commerce and was felt miles away.

The explosion was definitely intentional, but the bomber did attempt to avoid injuring people. It's not sure at this point what the intended target was, but a nearby AT&T building did receive some damage.

The AT&T building is a Central Office, routing backhaul for cellphones, including non-AT&T traffic: and traffic from numerous ISPs as well.
A good explanation of the resulting cellular and internet problems:

The short version: the equipment in the building itself wasn't heavily damaged. The power grid in the area was. For the first few hours, AT&T's redundant backup generators carried the load, until the utility company had to shut off gas lines in the area due to leaks. The system is designed to fall over to another switching office, but that apparently hasn't worked as smoothly as hoped, leading to cascading failures.

Even if you're not in this area, it may make it impossible to reach friends or family in Tennessee, some parts of Kentucky, and possibly areas of other states.

Guy thought that by taking out 5G, he would be seen as a hero. 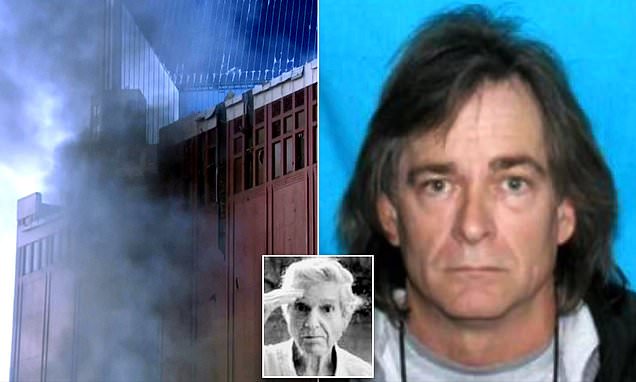 The 63-year-old computer tech - who was identified Sunday from DNA found in his mangled RV - was 'heavily into conspiracy theories', according to a source close to the investigation.

Guy thought that by taking out 5G, he would be seen as a hero.

Unfortunately, I think he will be seen as a hero by some, maybe even a martyr.