At 3GB RAM, 32GB storage and Pure, unbloated Android, this is not a bad deal, if one likes Project Fi and has an acceptable trade in phone. 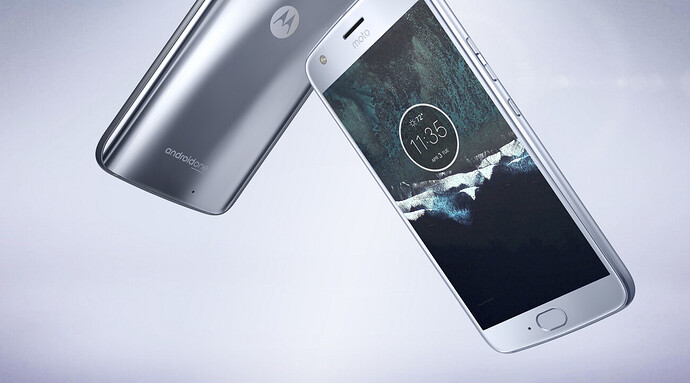 Project Fi welcomes Android One, with the moto x4

With Project Fi, we set out to make your wireless experience fast, easy and fair. But many of you have asked us for more options for high quality, affordable devices that work with Project Fi. We've heard you and we're excited to launch our newest...

Also, I hear tell that Project Fi has a current, hopefully still in effect, deal where a second line can be added for$15 for unlimited talk/text: Unlimited & Flexible Monthly Cell Phone Plans - Google Fi

I like the idea of projectFi but I just don't use talk and text that much so it is too expensive. I like the data roaming around the world and the multi network thing they have going. I wish they would have a low user plan - say for $5.

As for the phone. It is good for Fi users of course since right now it is that or pay $650+ for a pixel. However it is still a bit expensive for what you get in my opinion. When the moto G5 plus is $200ish it is hard to stomach $400 for the X4. The ip68 and the usb C is a significant upgrade though.

Yes, Fi is not for lite talk/text/data users, but is a good fit for people who talk and text a lot, and change locations frequently. Having data available and only paying for what one uses is another nice feature---similar to Tello paygo for data. I'm not sure why Google is still restricting the service to mostly expensive phones, for many people would sign up if they could use just about any Android phone. Maybe this $400 phone is the first move toward less expensive phones.