More, Better Blues. If one's travels on "Facebook" are causing one to be blue, the old maxim: "A hair of the dog that bit you" just might be the cure. The "Facebook" behemoth has set for itself the monumental goal of creating a better world, and thinks it know what that is: more engagement with "Facebook". We shall see. What a long, strange journey it's been, from "Pen Pals"to "Facebook". Next stop, the Twilight Zone. 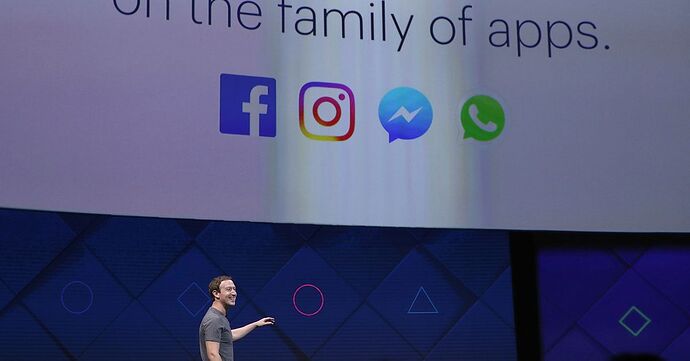 Why is Facebook admitting that social networks can be bad for our health?

It’s walking a fine line between doing good and building a massive business.

Golly - I've been thinking we've all entered that zone quite a while back ?!?

So glad NOT to be either a user or an addict to the electronic dopamine mill.

You're most likely correct about entering the Twilight Zone. I skipped the Facebook stop and went from a pen pal to the present. I sometimes wonder what became of the pen pal who seemed so far away in that foreign country. Hey--maybe he's on Facebook.