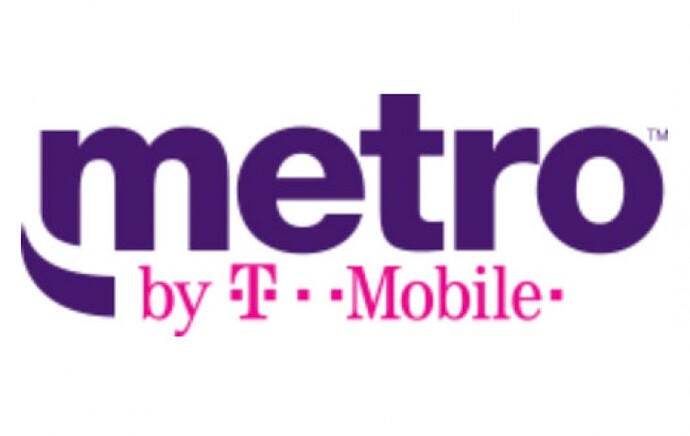 MetroPCS is no more. T-Mobile is rebranding its prepaid service to Metro by T-Mobile. Along with the new name, Metro by T-Mobile will come with new service plans. First, Metro's existing $40 plan will double the amount of high-speed data allowed per...

So USA will rename to US?

"Metro by T-Mobile " ---"MetroPCS previously operated the fifth largest mobile telecommunications network in the United States using code division multiple access (hence "PCS" in their name). " Hence I still don't know what the PCS stood for in MetroPCS's name. Oh, I just saw this: "All forms of CDMA use spread-spectrum process gain to allow receivers to partially discriminate against unwanted signals." So maybe PCS stands for "process code spectrum or signal". I'm glad "DeTeMobile" changed their name to "T Mobile".

Metro by T-Mobile (formerly known as MetroPCS and also known simply as Metro) is an American prepaid wireless service provider and brand owned by T-Mobile US. It previously operated the fifth largest mobile telecommunications network in the United States using code-division multiple access (CDMA). In 2013, the carrier engaged in a reverse merger with T-Mobile US; post-merger, its services were merged under T-Mobile's UMTS and LTE network. Metro by T-Mobile competes primarily against Dish's Boo

Code-division multiple access (CDMA) is a channel access method used by various radio communication technologies. CDMA is an example of multiple access, where several transmitters can send information simultaneously over a single communication channel. This allows several users to share a band of frequencies (see bandwidth). To permit this without undue interference between the users, CDMA employs spread spectrum technology and a special coding scheme (where each transmitter is assigned a code).... 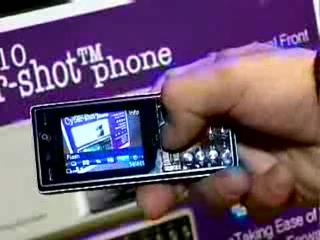 How is PCS wireless different than cellular service?

PCS and digital cellular operate in a similar way, but PCS also offers additional services. Learn how PCS wireless is different than cellular service in this article.

How is PCS wireless different than cellular service? | HowStuffWorks

Personal Communications Services. I believe it was the official name for a certain segment of the wireless spectrum auctioned by the FCC in the late '90s.

209 definitions of PCS. Meaning of PCS. What does PCS stand for? PCS abbreviation. Define PCS at AcronymFinder.com