Just about everyone has more or less had a connection to someone who has Alzheimer's disease and knows how horrible it is. Yet for many years now a great deal of money has been directed towards a better understanding and possible cure and treatment of the disease without much success. Perhaps the not fully investigated germ theory hypothesis about Alzheimer's will lead to successful prevention and treatment measures.

"neurosurgeons die from Alzheimer's at a seven-fold higher rate than they do from other disorders."

"people whose spouses have dementia are at a six-times greater risk for the condition themselves."

"Contagion does come to mind. And Norins isn't alone in his thinking." 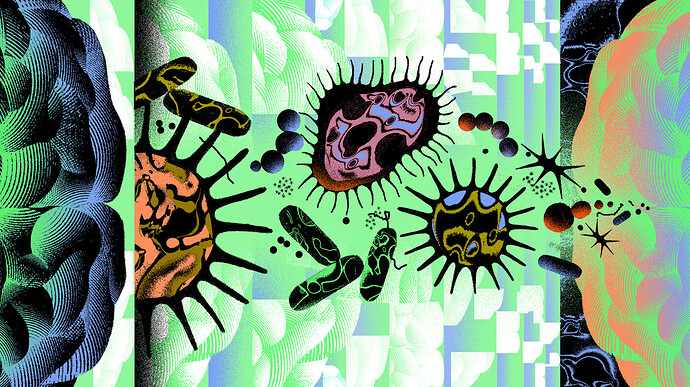 Money has poured into Alzheimer's research, but until very recently not much of it went toward investigating infection in causing dementia. A million dollar prize may lead more scientists to try.