Journalist Says She Would Vote Biden Even ‘If He Boiled Babies and Ate Them’
CHARLIE NASH MAY 21, 2020 3:45 PM 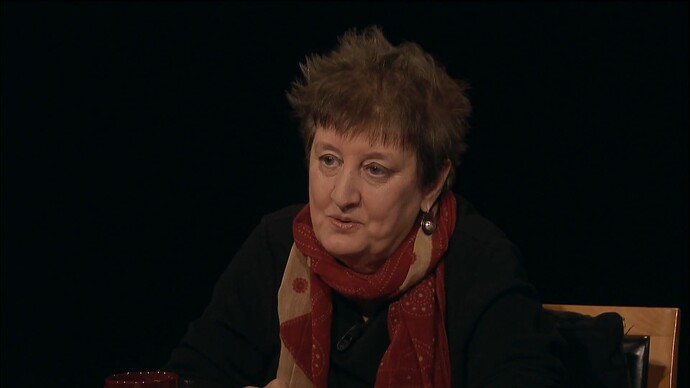 Katha Pollitt: I'd Vote Biden Even 'If He Boiled Babies and Ate Them'

The Nation columnist Katha Pollitt claimed on Wednesday she would vote for presumptive 2020 Democratic presidential nominee and former Vice President Joe Biden even "if he boiled babies and ate them."

“I cannot believe that a rational person can grasp the disaster that is Donald Trump and withhold their support from Biden because of Tara Reade,” Pollitt wrote.
James J. Zogby

Gross beyond words. On so many levels: political and personal. In what bizarre universe does “boiled babies” become a metaphor to use for any purpose. Sick.

Pollitt responded to the blowback by mocking her critics as "tender souls" who don't appreciate "dark humor."

(((Katha Pollitt)))
@KathaPollitt
Most of the negative comments about my Tara Reade piece are from tender souls horrified by the boiled babies in the lede. Some ppl don't appreciate dark humor and comic overstatement. They must have a hard time in this fallen world. We Should Take Women’s Accusations Seriously. But Tara Reade’s Fall Short. | The Nation …

We Should Take Women’s Accusations Seriously. But Tara Reade’s Fall Short.
I would vote for Joe Biden even if I believed Reade’s account. Fortunately, I don’t have to sacrifice morality to political necessity.