My own biased opinion.
Something is seriously wrong when a company knowingly, continually, pursues profits, over individuals well-being, for over 20 years, profits from knowingly harming people.
We are in an era of de-regulation where often the rationale is, that allowing companies to self regulate will be good for people and that a companies best interest is by definition in the best interest of people. I.e. that companies will naturally do what is best for
people .

OxyContin has been on the market since. 1995..
https://www.yahoo.com/finance/news/oxycontin-maker-stop-promoting-opioids-doctors-160737996--finance.html

It's maker knowingly, and willfully "exaggerated the drug's safety and minimized the risks of addiction. After federal investigations, the company and three executives pleaded guilty in 2007 and agreed to pay more than $600 million for misleading the public about the risks of OxyContin."

So back in 2007 they pleaded guilty, paid a fine and and continued to market the same pill.

I shudder to think that pharmaceutical companies willfully continue to mislead physicians about the benefits and risks of a treatment,
We are taught to trust our doctors, and seek help when we are under the weather and not thinking straight and to unquestioningly follow their advice. Great harm is being done to people, just so that corporations can reap profits.

It's messy and complex, but there has been a long time assumption that a free unregulated market has some sort of innate mechanism (perhaps an invisible helping hand) that will produce the greatest good for society. If we assume that this belief is partially true, what do we do with the false part, the part that has no ethical concerns and leads to harm? We need to regulate it, for greed may often lead to good, but often may not.

That said, I find the Opioid crisis perplexing in that powerful and addictive drugs have been around and have been prescribed by doctors for a long time without the addiction and overdose rates we see now. Is it the ease with which these drugs can be had, or something else at work here? Another victim of the opioid crisis is the people who actually could benefit from these opioids no longer having access to them due to legitimate doctors being afraid to prescribe them at all.

"But evil men and seducers shall wax worse and worse, deceiving, and being deceived." 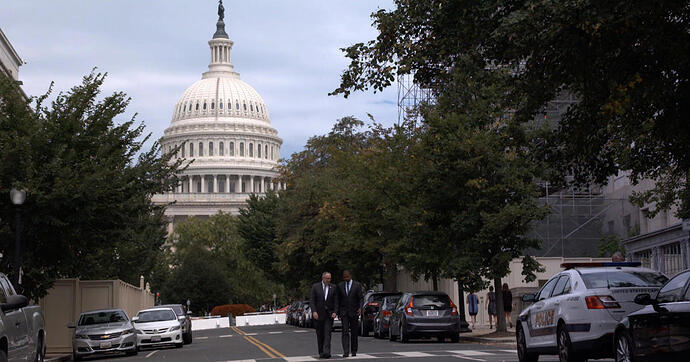 Very interesting angle on the issue.

" A total of 214,881,622 opioid prescriptions were dispensed by retail pharmacies in 2016"
https://www.cdc.gov/drugoverdose/pdf/pubs/2017-cdc-drug-surveillance-report.pdf

The lowest GoodRx price for the most common version of oxycodone is around $19.85, 69% off the average retail price of $65.53.
https://www.goodrx.com/oxycodone

Is Oxycodone Addictive?
Another factor to consider when addressing the “What is oxycodone?” question is “oxycodone addiction.” Oxycodone is a highly addictive drug because, similar to other opiates and opioids, it affects a person’s brain chemistry. When an abuser takes oxycodone, the drug reaches the brain through the blood and causes a flood of artificial dopamine and endorphins, two neurotransmitters that produce feelings of happiness, pleasure, reward and satisfaction. When the drug wears off, this euphoria goes away, leaving users feeling depressed and low.
To regain the feeling, all a user has to do is consume oxycodone again. Over time, it will take more and more of the drug or experience the same high. This process is called tolerance. With continual use, tolerance will soon turn into dependence — when the body feels physically dependent on oxycodone, and when it doesn’t receive it, will go into withdrawal. Once a person experiences cravings for oxycodone in addition to their dependence to the drug, they have reached oxycodone addiction.

It’s difficult to say how long it takes to develop an oxycodone addiction. For some, under the right circumstances, all it may take is one use. For others, the process can take months.

Oxycodone addiction is the largest part of America's opioid epidemic. Learn more about this painkiller, stats, and drug combinations.

Depressing facts. How do we get our country out of this?

"Depressing facts. How do we get our country out of this?"
And your facts don't include the millions who are addicted to alcohol and other drugs. Remedies: the usual: education, treatment centers, monitoring, and willpower. Unfortunately, these methods fall way short of acceptable success rates.