Any way around this? Surf the web through a free proxy server that blocks ads?

Use Firefox or Firefox clones

Create your DNS server that will protect your personal data, block ads and tracking and allow you to control access to specific content on the Internet.

Some current ad blockers will still work to some extent.

"Also, we're happy to clarify that while Adblock Plus is affected by the draft changes, it will not be whacked quite as hard as other more featureful extensions, such as uBlock Origin."

Wow, fancy that. Web ad giant Google to block ad-blockers in Chrome. For... 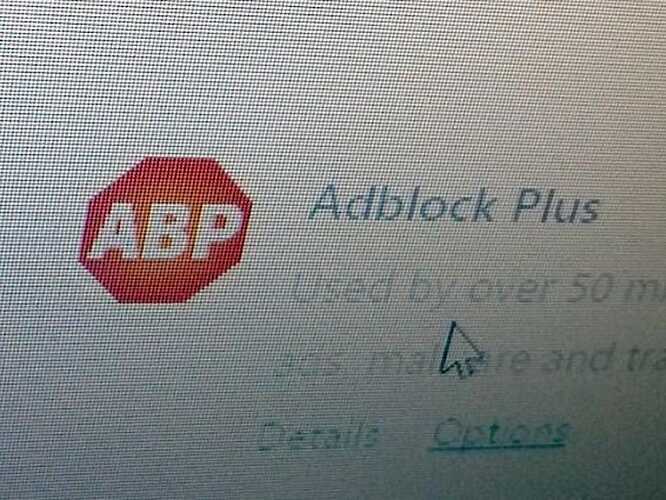 Other browser makers don't seem to be on board with Google's decision to neuter its extensions API, and essentially, ad blockers.

EDIT: I might add, if one wants to use the web free of adds( Adblock + can be used ) and in an extremely private way, there is the "Tor" Browser which is partially funded by the US government and run by volunteers through the world.

0.4.6.10 (5 February 2022; 3 months ago (2022-02-05)) Tor, short for The Onion Router, is free and open-source software for enabling anonymous communication. It directs Internet traffic through a free, worldwide, volunteer overlay network, consisting of more than six thousand relays, to conceal a user's location and usage from anyone performing network surveillance or traffic analysis. Using Tor makes it more difficult to trace a user's Internet activity. Tor's intended use is to protect the...

"Firefox" is mentioned in the article. Plus Google Chrome, as mentioned before, has supported Adblock Plus for some time and still does.

"Adblock Plus for Google Chrome has been available since December 2010 and has over 10 million users."

Adblock Plus (ABP) is a free and open-source browser extension for content-filtering and ad blocking. It is developed by developer Wladimir Palant's Eyeo GmbH, a German software company. The extension has been released for Mozilla Firefox (including mobile), Google Chrome, Internet Explorer, Microsoft Edge (Chromium based version), Opera, Safari, Yandex Browser, and Android. In 2011, Adblock Plus and Eyeo attracted considerable controversy over its "Acceptable Ads" program to "allow certain no...

"The move has angered Chrome users beyond belief, with many vowing to switch browsers, and many setting their eyes on Firefox, whose developers have been working to transform and rebrand the former fan-favorite into a privacy-first product."

Then I looked at it before 2010. Because it wouldn't allow it before. And then I stopped paying attention to it

The only thing I use chrome for is to cast to Chromecast/tv. It is the best browser for that

The Dissenter web browser is built for The People, not advertisers.
Block Big Tech ads and trackers by default. 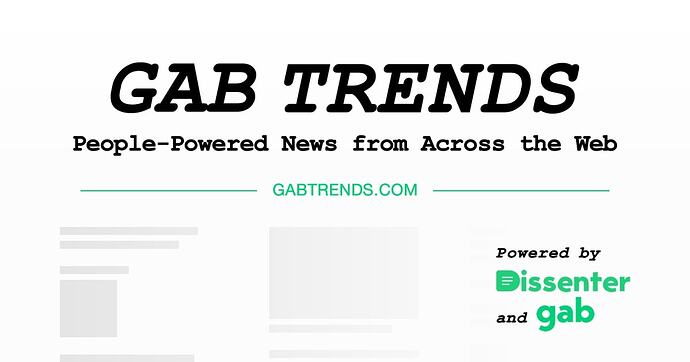 The Gab Report is a place to discover what the Internet is talking about today.