It appears that Google has plans for Chrome to circumvent the irritating websites that prevent users from going back when the back arrow is clicked. It seems to me on my internet travels that the number of sites that do this evil thing have decreased over time, but to stifle all sites that still do this would be nice.

I've noticed that phenomena and it IS annoying...but:
The world is too quickly approaching a time when internet & google mean exactly the same.
A very bad thing - too much controlling power held firmly by a non-benevolent corporate entity.

Same stuff happening with the 3 major browsers, sadly;
They are all becoming chrome-ized.

IDIC is an acronym for Infinite Diversity in Infinite Combinations (the basis of Vulcan philosophy).
Yes, that is what came immediately to mind as an old trekkie - but more importantly, maintaining ANY diversity at all, rather than uniform conformity with regards to internet stuff would be grand IMO.

"Vulcanize sounds like something Spock from Star Trek might do", but it does seem we're being congealed into alphabet goo by Google. Yet it was only yesterday that corporate entities such as Facebook and Microsoft were dominating the landscape, but have recently exhibited a decline in power. The once behemoth IBM was thought to be invincible, but one hears little about IBM now. So maybe there's something inherent in the nature of things that serves as a check and balance against those who would be pretenders to the throne. The smartest people in the room sometimes meet a sad fate.

Indeed - Vulcan refers to Spock's people. IDIC is their motto or slogan.

Regarding the big G:
Pause & consider if you will that it has very few actually saleable products & almost none that are tangible - yet:
It is the dominant force in internet searching & is now actually making rules for the internet itself;
It has almost mind-boggling resources...practically huge beyond measure...those which are known of, that is;
It is the dominant force behind over 90% of all commercial traffic on the internet, usually profiting somehow thereby.

Just as folks came to think of mikr0$oft as everything inside their PCs, most now think of the big G as actually BEING the internet itself - as in not even knowing where in the browser to properly type a URL & instead using a G search box for all that stuff...cha-ching !! Profits, profits, profits.

Further:
There has already been talk of the big G actually becoming a governing body for the internet - and - if one looks into the very wide field of SEO, that is all about getting in good under the big G so as to get traffic to sites to make sales, etc.

I wish any of what I said here was far-fetched...but sadly, it is already all too close to the truth.

Is there a quiet David to topple this Goliath ??

Lets hope so, else all we have left to look forward to is a real-life version of... 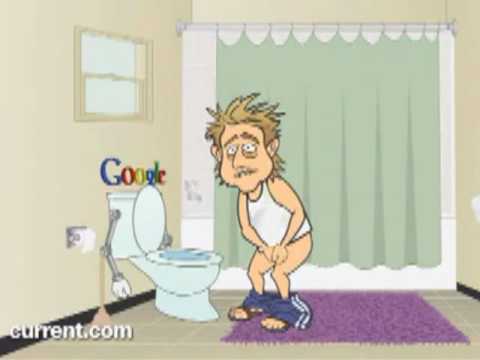 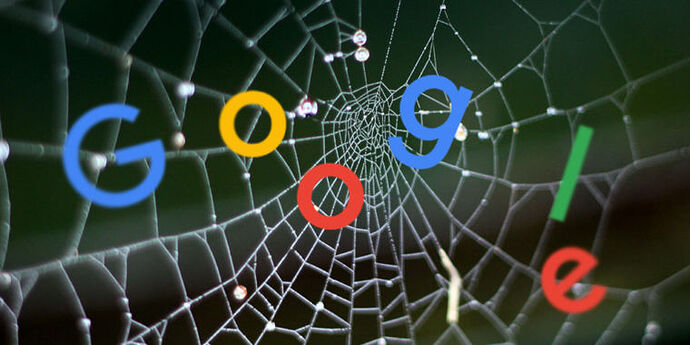 Title:
Don't be evil? — Google isn’t the company that we should have handed the Web over to

With Microsoft's decision to end development of its own Web rendering engine and switch to Chromium, control over the Web has functionally been ceded to Google. That's a worrying turn of events, given the company's past behavior.

When lazy journalists are pessimistic about Amazon’s Alexa or Google Home, they say stuff like: “Even Orwell couldn’t have predicted that we’d willingly bring Big Brother into our own homes.”

What they fail to mention is our willingness to exchange privacy for convenience didn’t start with the advent of virtual assistants. It started in the early 2000s, when people—in return for having access to Google products and seeing more relevant ads—allowed Google to have all their data.

ZeroHedge - On a long enough timeline, the survival rate for everyone drops to zero 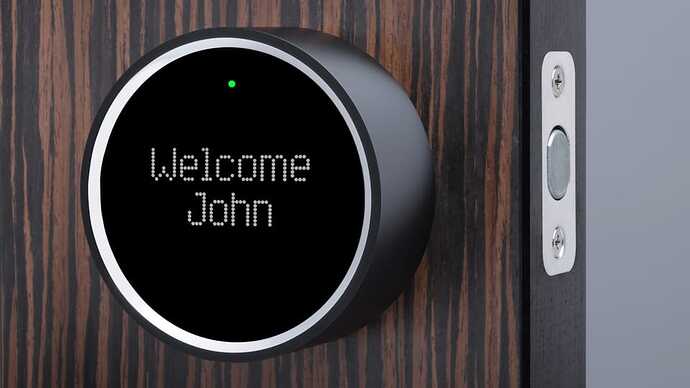 You've been locked out of your Google Utopia beta.

Finally, for anyone concerned about even more, other data getting around, you might have a look here:
https://www.stopdatamining.me/opt-out-list/

Obviously, we don't want any bad actors controlling the internet, yet should we feel comfortable with the US justice department stepping in and deciding via US antitrust laws who the helpful and harmful actors(companies) are and how much power they should wield, not to mention deciding how much access to private data government security agencies are permitted? In other words, who should possess the power to ultimately control what can and cannot occur on the internet. Would it be possible to have an internet where all advertising and sharing or selling data was banned, and where companies like Google would then have to find other sources of revenue? At present Google's power has been somewhat curtailed by the EU antitrust laws, and many Google employees in the US have objected to the Google search engine developed for China.
Can a company dominate without doing harm? 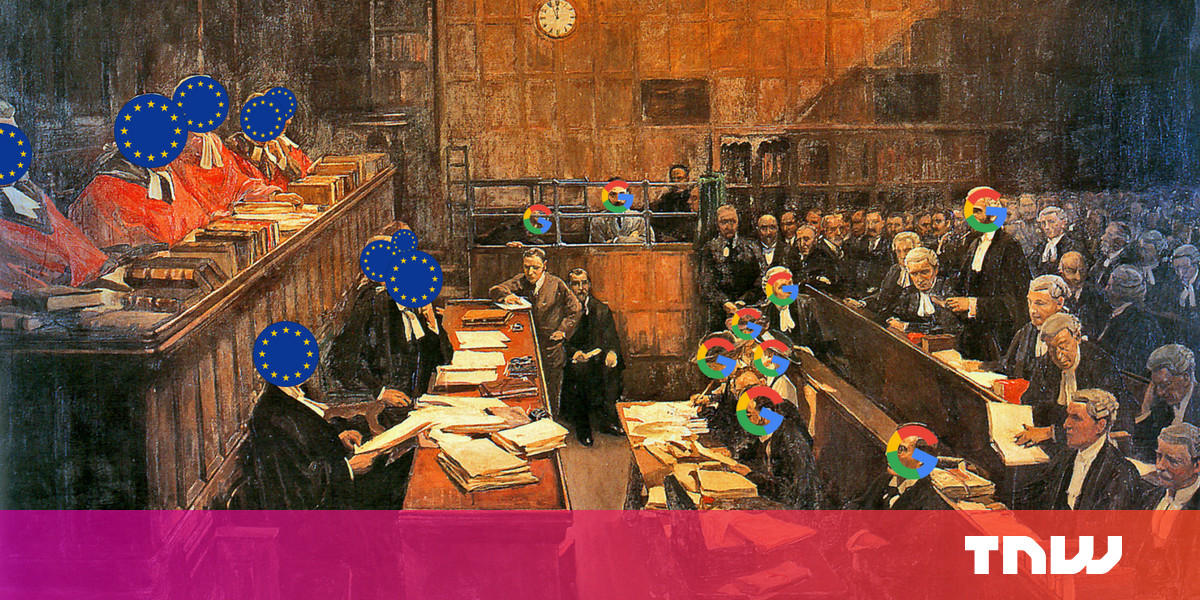 Google fined a record $5B for breaking EU antitrust laws 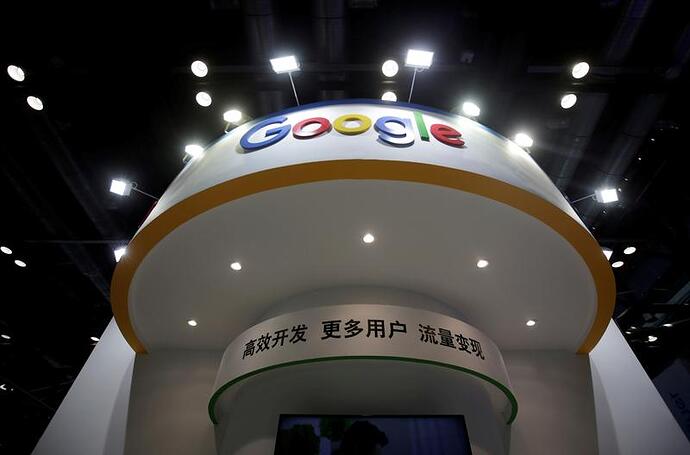 More than 200 engineers, designers and managers at Alphabet Inc's Google demanded in an open letter on Tuesday that the company end development of a censored search engine for Chinese users, escalating earlier protests against the secretive project.

From my own personal life experiences...:
'Dominate' and 'harm' have generally been synonymous as have been the pairings of 'control' with 'corporate'.

This all reminds me of an experiment done someplace that had many auto accidents constantly...
The 'controls' were all removed & the area monitored carefully for some time;
Accidents dropped to near zero & courtesies came back into play.
This came as quite a shock for the politicians who opposed such 'anarchy'.

We all could learn much from the whales & dolphins (those that remain ??).

As a species we are too focused upon kill or be killed with heaping sides of hurt & harm...
Ultimately it is just our own species' extinction that is most likely to result from such endless foolishness.

Back to just the internut control subject after all that now=>
IMO it functions best as a wide open space with individuals best using their own brains for 'protections'.

It is as I've always told my clients regarding antivirus programs:
The very best computer antivirus is simply having an active brain & being attentive.