Get ready for autonomous cars!

If you live in the Phoenix area, it's here! 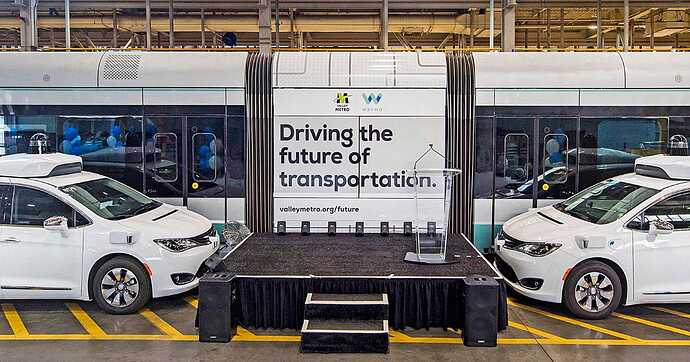 Instead of replacing current transit options, Waymo wants to make them more appealing.

Perhaps that is because they haven't been taught ethics yet, and do not know the morally right thing to do. I suppose, whenever possible, the driver should sacrifice itself in order to save others lives. 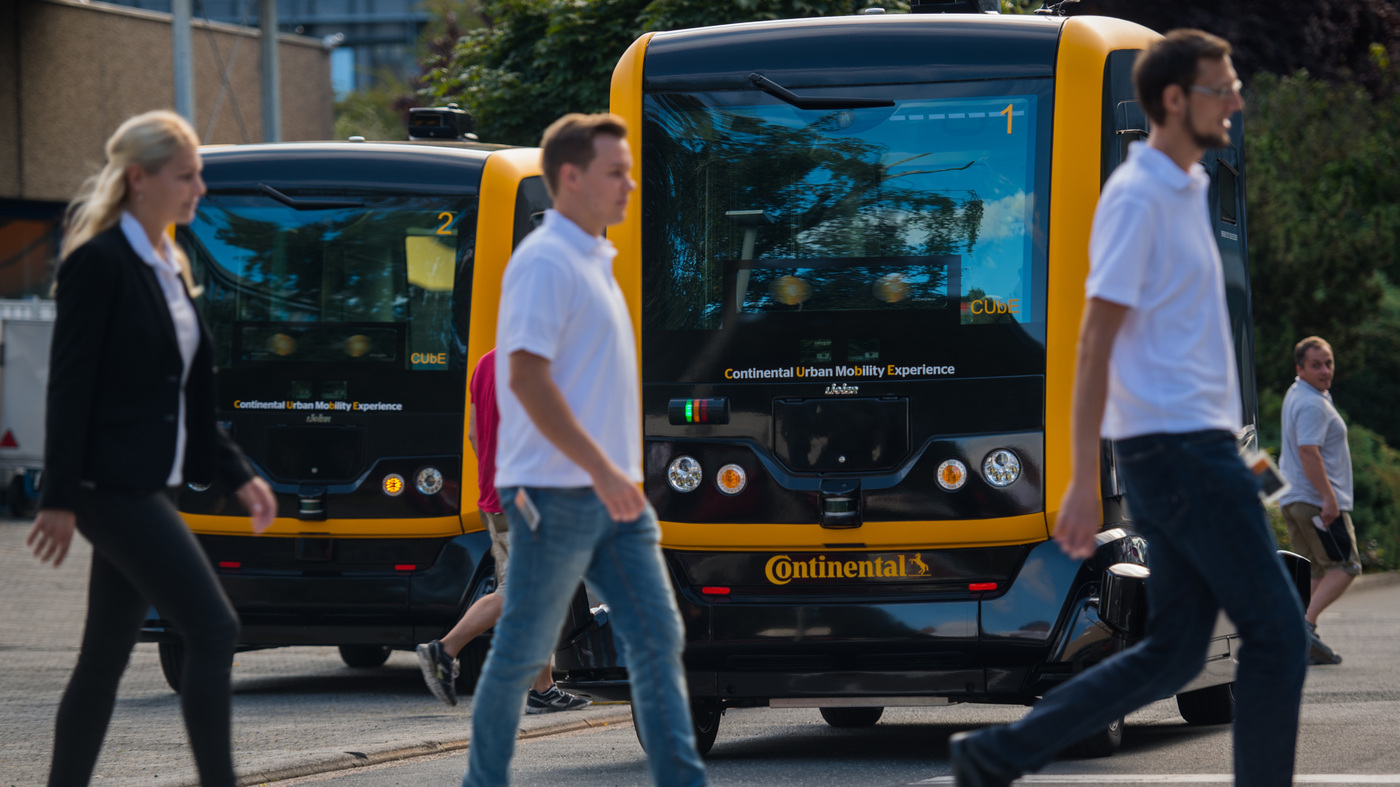 Should Self-Driving Cars Have Ethics?

To design a "moral machine," researchers updated a classic thought experiment for the autonomous vehicle age. But do we really want artificial intelligence making decisions on who lives or dies?

So many things come to mind on this topic;
Very few of them good ones.
Usually the only way our species backs off from an idea is only after it is shown to have VERY dire consequences.

Too many 'Hal 9000' scenarios are possible IMO.

And if you live in the Silicone Valley, they're here, too.

"If a Waymo vehicle comes across a situation it doesn't understand, it does what any good driver would do: comes to a safe stop until it does understand how to proceed," Waymo continued in a press release. "For our cars, that means following well-established protocols, which include contacting Waymo fleet and rider support for help in resolving the issue."

So by implication, the drivers I sometimes encounter who stop in the middle of the road for no apparent reason are good drivers that are figuring out what to do. I wonder what a Waymo car does if a car behind them starts tailgating it, yelling at it, and honking its horn. As someone said, at least Waymo cars know how to use their turn signals. 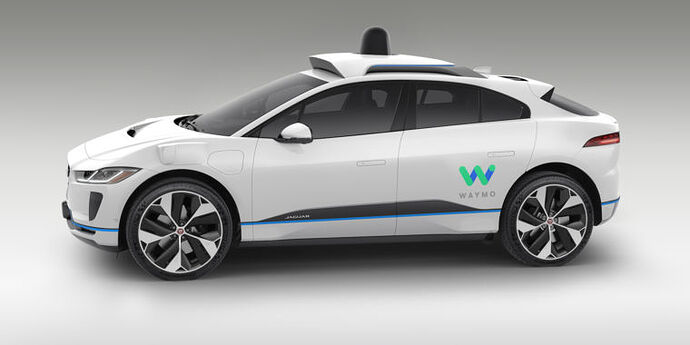 Waymo gets green light from California DMV: AVs in some cities are ok

What will cars do if they don't know what to do? Apparently, stop until they do.

Reminds me of the almost endless tourist seasons here with out of state visitors PARKING in the active roadways while they get out to snap some pictures of cows or trees or snow or some other 'quaint' stuff they do not see in their usual concrete jungles.

Unmarked 2 lane roads here are our highways with a 50MPH speed indicated, but non-locals must think all of those are just long, skinny parking lots 'cuz that's how they use 'em !!

The car saw a woman walking her bike and just ran her right over. It didn't even try to stop
But I guess you think thats ok

Some things are left better unsaid. No doubt once the parking police become cognizant of this avoidance maneuver, they'll find a way to stop it. And I doubt the Teslas can do little if cars are parked in front and behind them, and if they can get out, I doubt it is legal, without permission, to operate a Tesla without a driver on a public roadway. I guess one could seat a dummy in it, similar to what some people do so they can drive in the carpool lane on freeways.

Tesla owner Shawn Kennedy works in downtown Janeville, Wisconsin. The city recently imposed a two-hour parking limit. Kennedy now uses the “summon” feature (meant to be used to have you… 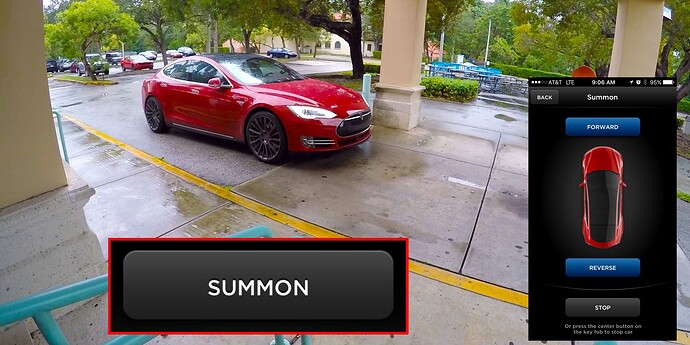 Tesla's next-gen Summon feature will be able to find parking spot and read...

Tesla says its next-gen Summon feature will be much more advanced than it currently is, promising vehicles will be able to nagivate lots on their own... Here are few examples of hybrid driverless cars with some degree of autonomy.