What's a body to do when faced with the prospect of being burned at the stake? The inquisitive Galileo's scientific knowledge about the Earth rotating about the Sun provoked the Inquisitions wrath, and his life could have been ended as a result. Mail: today people go to jail sometimes based on what they have said in emails and texts, and Galileo got in deep trouble based on a letter he mailed to an acquaintance, a letter he would later claim, in order to avoid being deemed a heretic and being sentenced to death, had been modified, which it now appears it not the truth. The question as to whether or not Galileo's did the right thing by being slightly untruthful is a difficult one. The thought of being condemned to death by a scientific illiterate Church, not to mention the unethical nature of that Church in condemning people to death for disagreeing with its beliefs, can lead one to different ways of rationalizing and dealing with the problem. Giordano Bruno did not retract his love and belief in an infinite universe and was thus burnt at the stake. Should Galileo have done the same? Did what he did do have any impact on anything? 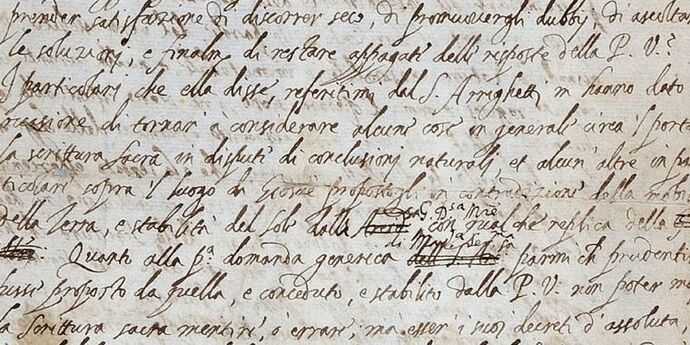 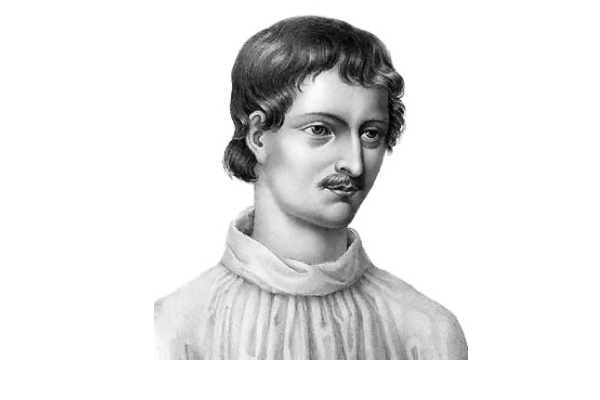 Was Giordano Bruno Burned at the Stake for Believing in Exoplanets?

Most historians say no, but new evidence suggests otherwise

Speaking of I have a telescope for sale that can look at the biggest fire, the sun.