While these videos were ok from one perspective... What if the Internet Never Existed? - YouTube A year offline, what I have learned | Paul Miller | TEDxEutropolis - YouTube it does bring up an interesting point? Would life really be better w/o the internet?

That is an interesting and complex "what if" question, which most likely defies any cogent answer. To this day, there exist societies of people in the Amazon rain forests who have had none to little contact with the rest of humanity, let alone contact with the internet, except for being mentioned on it. No electricty, no wheels, no steam powered devices---such is their experience. Are we better off than they are, or vice versa? Hard to fathom. There was another thread on this forum where there was a small consensus that we moderns, internet and all, have it pretty good compared to the ones that came before us. Humans experience joy, sadness, and the entire spectrum of human emotions no matter where they're thrown into our crazy history. Dazzling stuff.

not a big deal. human was doing ok back then. At least government and corporations couldn't spy and sell our data to make profit that easily.

not a big deal. human was doing ok back then. At least government and corporations couldn't spy and sell our data to make profit that easily.

human was doing ok back then, too, before such advances as electricity, flush toilets, penicillin, internal combustion engine, public sewer system, social welfare system, etc. Surely, if this incredible country was capable of being founded before most of those advances came to fruition, one must believe that human was doing ok then, at the time of founding. I posit that we will not be ok without some form in Internet in the future.

Were the people who lived the images in the link, which were prior to the internet, better off than we are now? 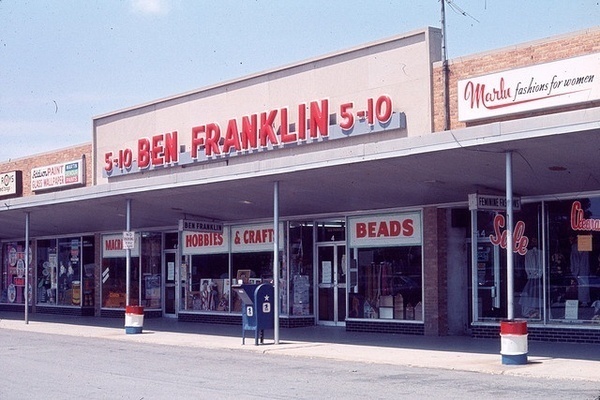 21 Pictures Only Baby Boomers Will Understand 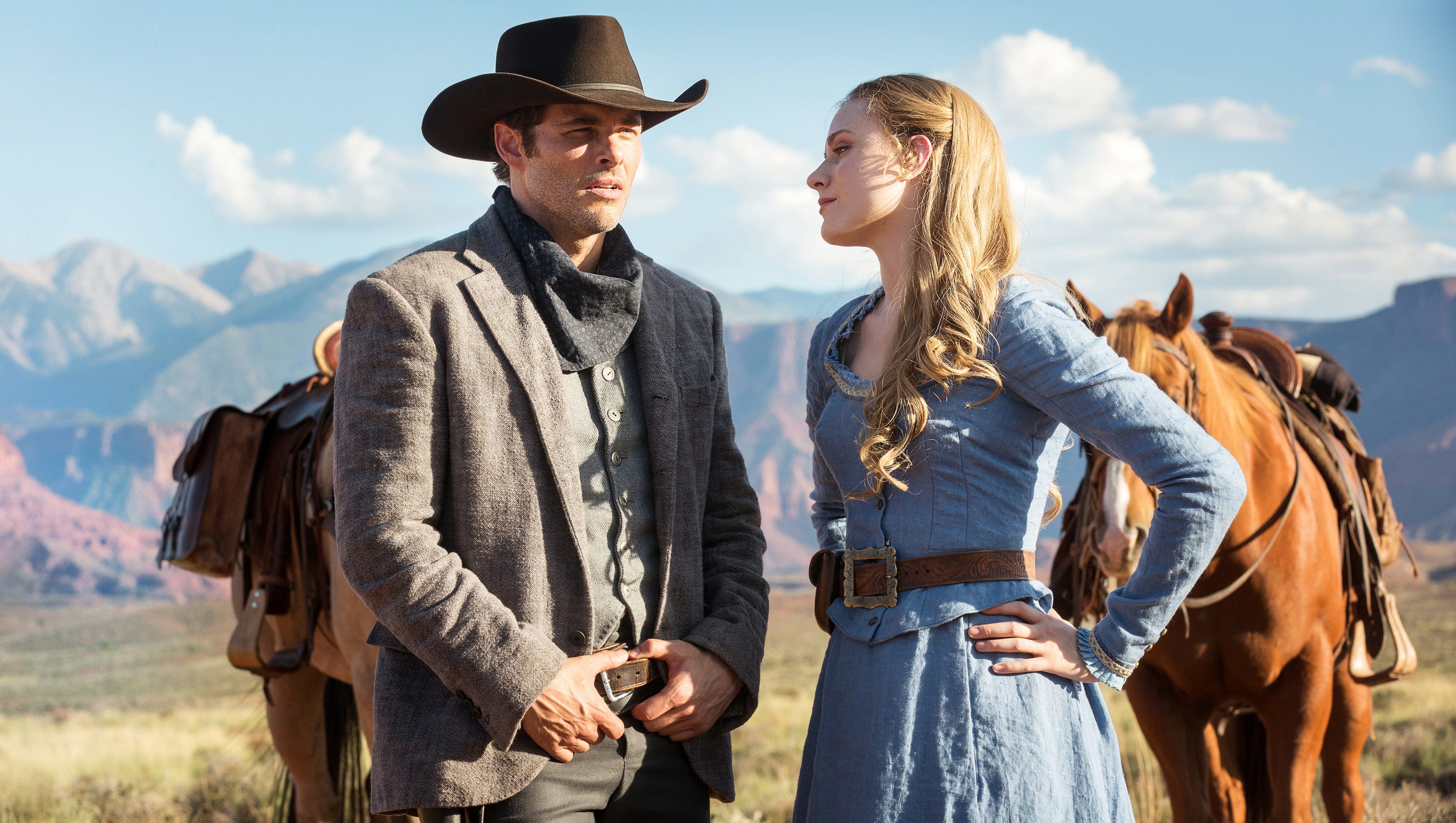 I love the sequence of flour-sack clothes. Thanks, Isamorph!

jamielih wrote: "I posit that we will not be ok without some form in Internet in the future."

Today I saw a movie with some ideas about forms the internet and/or AI might take in the future. For instance, if i should die before my wife, she will be able to purchase an AI powered mirror image living hologram of me that she will be able to interact with as if it were me. Hopefully I will be able to speak 32 languages like the husband hologram in the movie, and be just as handsome as that hologram.

"Eighty-six-year-old Marjorie spends her final, ailing days with a computerized version of her deceased husband. With the intent to recount their life together," Maybe, but my wife doesn't really want to talk to her dead husband over a CB radio. 10-4