From Gold Mining to the Dump Digging

This unlucky soul went from having enough money to buy a robber-baron house in Newport, Rhode Island to begging to dig in a dump in Newport, South Wales. Talk about throwing money, or bitcoins, away. 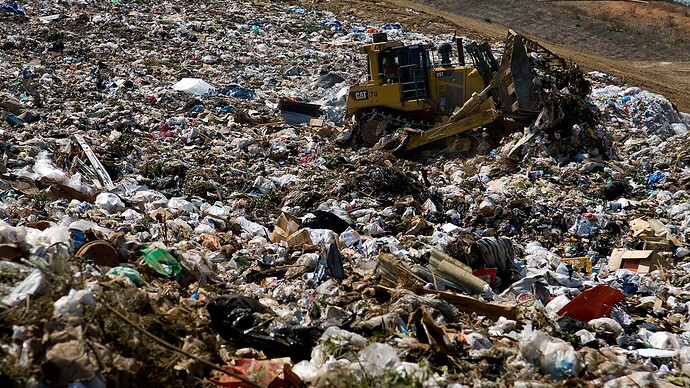 James Howells mined 7,500 bitcoins in 2009, which ended up in a landfill in South Wales.

It has been said that many of the bitcoins in existence have been lost (forgotten, password lost, person died, etc).

It has been said that many of the bitcoins in existence have been lost (forgotten, password lost, person died, etc).

The article does mention that there are now services that help to prevent the loss of bitcoins through hardware loss, which wasn't available to the fellow with the dump problem.

"Cloud-based services now help prevent physically losing hardware where bitcoins are stored, but there are still a few reasons to be wary of cryptocurrencies: Some experts fear it could be outlawed, note it’s hard to value accurately and say buying it is more gambling than investing."

Seems as if it may also be similarly easy to misplace one's imaginary friend ?!?

Seems that some of my imaginary friends probably belong in a dump. I've heard that some people who imagined those mob bosses were their friends ended up in a dump, too.

Here is the thought process (?) behind what I posted earlier...

Starting with the 'dollar' unit of currency here in the US, and to clarify - the 'dollar' is neither the paper nor the metal things which make it a unit of 'payment', meaning:
'Dollar bill' is NOT equal to 'dollar'.

The original 'dollars' were linked to (man made) units of measure and the supposed values of metals - but nowadays 'dollars' have even more arbitrary value as they are pretty much linked only to numbers in computers which are equally arbitrary and/or imaginary.

Now comes this cyber-stuff, which gives values to bits & bytes & takes huge amounts of electricity to get and/or maintain.
Imaginary stuff assigned an arbitrary value, once again as in:
1 bit(something) is equal (this nanosecond) to so much in 'dollars'.

Given that our present lives are pretty much controlled entirely by our supposed (imagined ??) wealth measured in those 'dollars' - then I posit that since 'dollars' are just as arbitrary as cyber-stuffs...then:
It is all some sort of imaginary friend !!

Therefore all of it is more easily misplaced than the owner's manual to my previous car - which has eluded me for some time already...

Agreed, money is a social construct or agreement, that has flaws. Place someone out in the wilderness without access to civilization ( other people ) and the money in your pocket is useless. If you happen upon a human who has lived isolated in the forest his entire life and who has a few rabbits slung on his back, and, since you are hungry, you offer him $50 for a rabbit, you would then realize the social nature of money or "value". I liked the below photo of some old coins that would be difficult to steal for sure. Bitcoins are a little less hefty than these old coins. 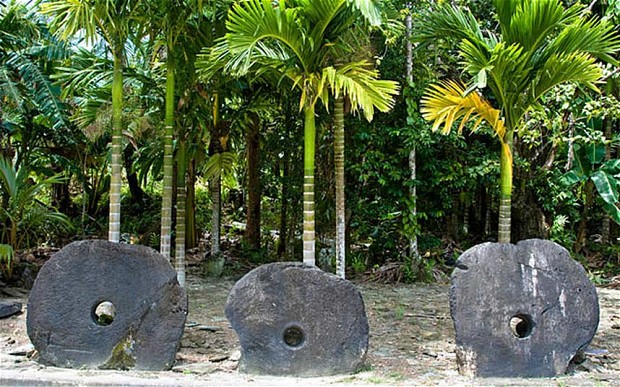 How about if/when 'modern man' lands in a wilderness dead zone with loads of ca$h & CCs & his smartphone ??
Too funny to contemplate WITHOUT LOL - the very definition of helplessness !!