Faster than a Speeding Bullet

A jet went faster than the speeding bullets it had just fired and ran into a few of them. I was surprised to hear that a similar incident took place in 1956. I guess this could have happened to Superman, but in his case, the bullets would have just bounced off. Faster traveling bullets are needed, or better training for pilots, or both, so they can avoid possibly shooting themselves in their own jets. 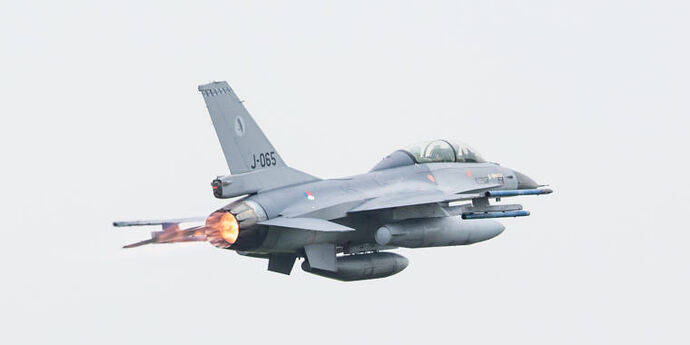 Dutch F-16 flies into its own bullets, scores self-inflicted hits

Fighter safely lands after accelerating through cloud of its own shells.

It's probably an indication of a deep personal flaw that I can't stop laughing about this.......

The incident could be described as way too friendly fire. It does resemble some scene from a Roadrunner cartoon. What's odd is the knowledge that this can happen with moving projectiles or objects has been with us for some time, and it still happened.