Did I really order all this stuff from Amazon ?

Drunk US Adults Spend $48 Billion Shopping Online, And Amazon Is So Happy About It

-79 percent of the respondents claimed that they have bought something while they were drunk at least once.

-Intoxicated millennials (82 percent) had the most penchant for buying stuff over the internet, followed by Gen Xers (79 percent), and baby boomers (69 percent).

Drunk US Adults Spend $48 Billion Shopping Online, And Amazon Is So Happy...

Americans who shop online while drunk reportedly spends as much as $400 a year, which is equivalent to $48 billion annually. Amazon is the favorite choice of drunk shoppers by a mile, followed by eBay and Etsy. 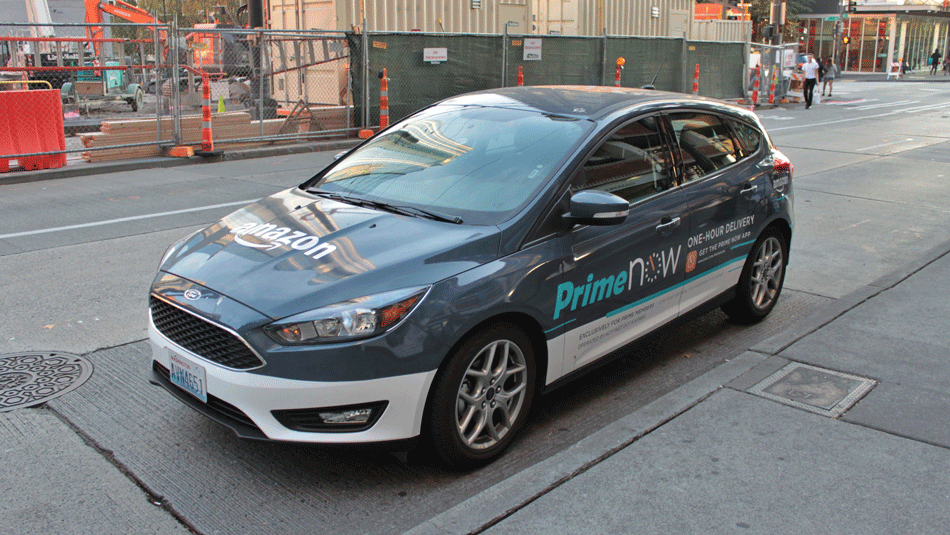 Amazon has quietly rolled out Prime Now to select cities, and now some are able to take advantage of 2-hour alcohol delivery.

It's perturbing that Amazon, Walmart, and many other big online vendors are happy about this BUI behavior, which existed and was studied long before Amazon emerged on the scene. Back in the day, I would venture that people under the influence bought lots of stuff while thumbing through their Sears and Montgomery Ward catalogs, and there is a reason why the Las Vegas casinos and other such establishments around the globe supplied and maybe still supply free alcohol to their customers. In addition to BUI behavior, people do many things differently under the influence of alcohol and drugs, some of which, obviously, is not pretty. The fact that many people derive enjoyment from both alcohol and buying stuff online, and the big online vendors are happy about that, one can only wonder where have all the sad and lonely people gone.

One possible solution to the problem might be for heavy drinkers to be subject to blackout (get it?) dates on the website when they can't make purchases. That way, the next morning they'd only have a physical hangover to deal with but not a financial one, too. Of course, Alexa and her contemporaries would have to summon all of their available AI to determine the inebriation level of the voice(s) they hear, which may or may not be achievable yet.