There once was a man named Pence
Who liked to sit on a a fence
He hooked up with Trump
and sat on a stump,
and than became vice_ pre_si_pence

That makes us less free as a nation

They mandate and ban

Everything that they can

Then they find ways to raise our taxation.

Why should we fret?

Nothing bad has happened yet

Should they wake up

And remove the free cup

We will figure it out, I bet

Let’s laugh and not cry

For the credit well will never run dry

To think otherwise, would be treason.

Chuck and Mitch went for a beer

Smiling broadly they said with a leer.

“It’s true we have nothing to fear

Divide and conquer still is the best game

The voters just argue over who is to blame

Our semblance of disagreement keeps us employed

If our true purpose were known, we would be destroyed”

Once there was a gal named Hillary,
Who by Trump was well pilloried
Putin interfered,
Oh my Oh dear,
And now we're a second world
Count-ter-ie

That President Vlad is bad there is no disputin’

He may even be worse than that guy Rasputin

Winning the White House is not easy, I betcha

Hack, cheat and employ any ruse

Sadly, though it’s the Electoral College that “stole” the election

In seeking the villain we need look no father

The real cause of the problem is the Founding Father.

But, one thing is sure, it does not create democracy

Of course, to question ourselves would be a shame

Much better to find a foreigner to blame

^^^^
Much better if you read it in Flo's voice, from the Progressive commercials.

Outstanding entries,
Anyone care to have a go at limericks for mvno's?
There once was a company called tello?.......

BTW ,
We have cans and string, pigeons, etc. but our high grand high poobah hungry ghost, is a simple administrator!
We can't have that!
Who can come up with the best title for our GRand Creator Hungy Ghost!

There once was a company called Tello

Patrick, its spokesman, was a great fellow

It sure had lots of appeal

Its rates were a great deal

Easy to use and involved no fuss

As someone who is awed by the majesty of bureaucracy, and its ability to make the simplest thing impossible to do, I can think of no more honorable and distinguished title than Administrator.

However, how about Quantum Computer 5G Networker

Better Health Care for those who wish

To sample a possibly lethal dish

Is Mitch indeed a wicked witch?

Will Chuck leave us in a ditch?

Neither of these pols has our backs

For that, let's turn to rational Jeff Sachs 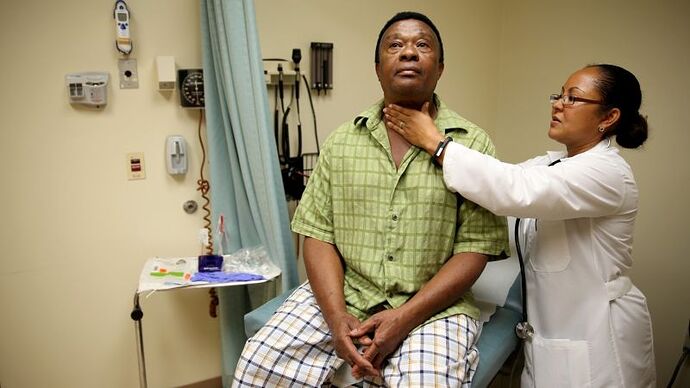 Jeffrey Sachs: America can save $1 trillion and get better health care | CNN

Our corrupt political system caters to the health care lobby, not to the needs of the people. Hence, America's stratospheric health costs. But there is an obvious way to fix this, economist Jeffrey Sachs says.

Bilbo and Sam set off on a quest,
By Gollum they found a big mess
Insurance companies
ran rings with their subsidies
and Hobbitown got left with a mess

We have cans and string, pigeons, etc. but our high grand high poobah hungry ghost, is a simple administrator!
We can't have that!
Who can come up with the best title for our Grand Creator Hungry Ghost!

Don't have a title to suggest, but how about a limerick in his honor?

P.S. Hope this doesn't upset anyone... no disrespect intended... we all know and are extremely glad that Hungry Ghost is very much alive and well!

And now, a nice little MVNO limerick for you:

OK... last but not least, my political limerick contributions (in order to remain nonpartisan, they are posted in alphabetical order, Democrats before Republicans)... enjoy!

Much better if you read it in Flo's voice, from the Progressive commercials.

Now that you mention it, most things would probably sound much better if we read them in Flo's voice! I do believe you're onto something. (Ironic, isn't it, that you'd like to hear more from a Progressive?

My cellphone had minutes to spare
I dropped it in the john
My minutes are gone
I must have f****!! up
Cause now I have no time left on the air