Carl Higbie exposed - why is this not a surprise?

Trump surrogate Carl Higbie forced to resign after his viewpoints were revealed.

It is hardly a surprise that we learn what his true feelings are. It was pretty apparent in the moronic way he would defend anything Trump said or promised. There was always something not right about him.

I am now casting my mind to other people who I've seen defend Trump in a similar way and I don't think I'll give them the benefit of the doubt anymore.

Here are some of the things he has said:

"I'd say 75% of people with PTSD don't actually have it, and they're either milking something for a little extra money in disability or they're just, they honestly are just lying"

"So go over there, be gay, don't march down in the middle of the street and your drag outfit being fairies and things like that. Don't throw it in my face."

"Well, yeah, most Muslims believe that to have sex with men is OK"

"If you have taken any benefit, if you have elected to take any benefit from the government at any given time during any election cycle, you do not get to vote at the subsequent election" 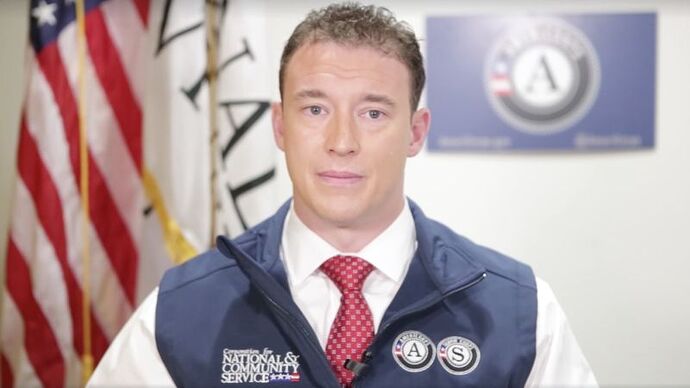