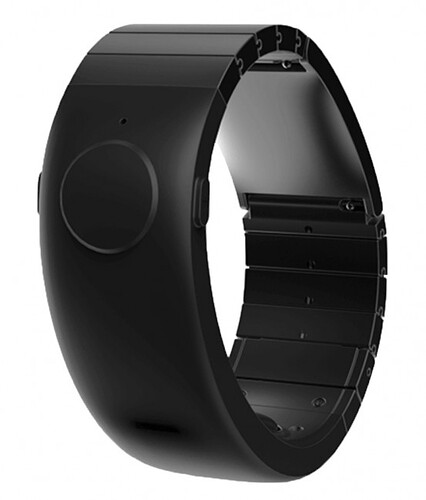 Sgnl, a start-up company initially supported by Samsung, this week introduced its primary product, a watch band that uses bone conduction to make phone calls audile through your fingertips. The watch band can be used with any analog, digital, or...

So can this make my thumb an earphone and my pinky a microphone? 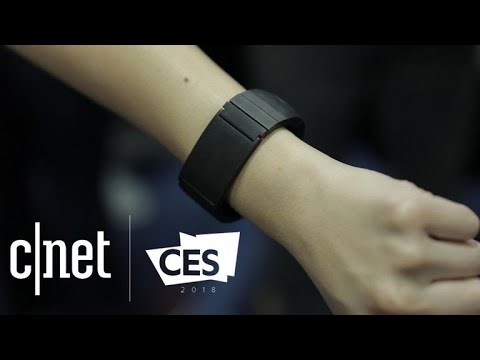 So can this make my thumb an earphone and my pinky a microphone?

Forgive my scepticism, but I do not believe this device has much of a future. Make no bones about it, it's a fascinating idea, but the fact that the sgnl only traverses 4 or 5 inches of bone is not all that impressive, although people who hate earbuds might be attracted to it. The fact that it must be paired to one's phone via bluetooth is quite limiting. Sure, one could be in the bathroom, having left one's phone in the kitchen, and still receive a call, which is a plus, I guess, but a smartwatch would do the same. And it would not be all that great when one was eating foods such as ribs, and other stuff where one gets greasy fingers. Their website is not big on details for whatever reasons, though one can download the user manual from there. The good news seems to be, since it only utilizes a short length of bone on the hand/wrist, people without a backbone, aka, spineless people, would be able to use it, and it would not be in opposition to my mother's maxim "never put anything into your ear except for you elbow." because one doesn't actually stick one's finger into the ear. But what do I know, it may be the next big thing.:S ---"SgnlNUVO"
http://www.mysgnl.com/

There are lots of headphones available these days that utilize this technology. Just ordered a set for myself to try out.

Yes, the middle ear bones, with rare exceptions, have always done a decent job of transferring sound to the brain.