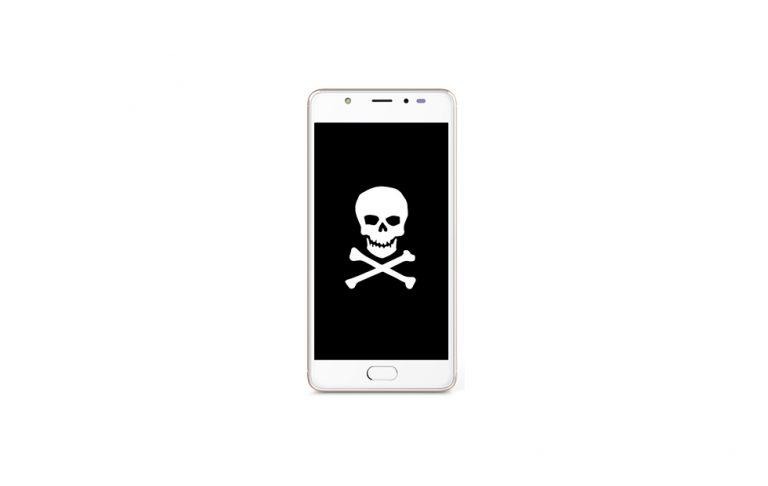 An implosion of the midrange Android smartphone company BLU is occurring before our eyes. BLU released a software update this week for its BLU Life…

Albeit wrong, BLU's lack of response isn't that atypical. The article mentions Samsung's ignoring users concerns, and I witnessed a similar situation with Apple a few years back when their updates made their ipads and iphones unusable for thousands of customers. They failed to acknowledge the problems that existed and left the problem solving up to the customers and forums. I spent many hours on the Apple forums where many people were outraged by Apple's callous behavior and swore off future Apple purchases. Microsoft behaved much the same with its lawsuit inducing W10 updates and broken pcs. So, sadly, this seems to be the new normal business as usual for many companies.