"Apple TV Channels includes Epix, HBO, Showtime, Starz and others. Users will need to subscribe to each channel, but Apple did not say how much it will cost for each service or if it will offer a package that includes all of them at a discount."

"Apple TV+ is a new streaming TV service that will feature original content created by Apple."

"The Apple TV app is already available on iPad, iPhone and Apple TV, but the company will also bring it to Macs this spring. It will also launch on Vizio, Sony, LG and Samsung smart TVs, as well as Roku and Amazon Fire TV boxes."[/i] 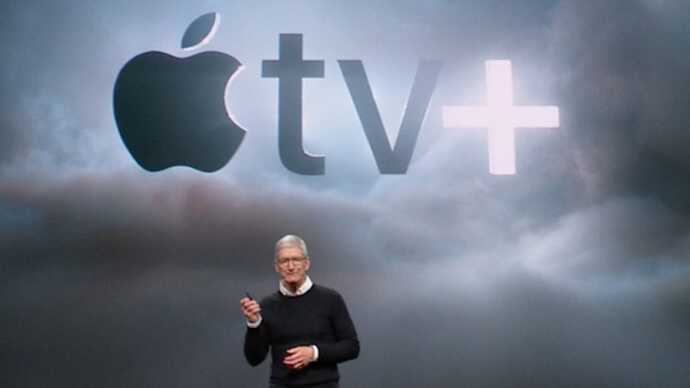 Apple TV Channels and Apple TV+ include a mix of original and licensed programming.

AppleTV+ original content will compete with Netflix and Amazon Prime.

AppleTV+ original content will compete with Netflix and Amazon Prime.

:whistle: I must be blind to have missed that. Thanks.

Netflix will not allowed to carry any of their private content

I don't know if Apple is too late or not to the market place after working on their TV project for a few years, but as some have said, how much it costs will be a big factor in how well it's received, in addition to the appeal of its original content. I think Apple was smart in realizing they needed to open their gates to other devices than just Apple or ios ones, devices such as Roku, Fire tv and others. In addition to the cost and content appeal, I would guess success will partly depend on how many people already within the Apple and ios ecosystem will come on board, for there are many people nowadays who watch the majority of their video content on their iphones and ipads, and we know how many of these devices are in existence. Apple knows it must diversify, and let's see if the TV offering helps.