War and Peace---If there were a war, and no one was able to show up, would we have peace? Given the current unwillingness and unfitness of young people for the military in certain countries today, it appears that were headed to an involuntary military or the dream of peace ( good luck there ). If we could only get Isis, and other countries, to join the ranks of soldierless Armies, then, what a wonderful world.

"This problem is going to only get worse: The Department of Defense estimates that 71 percent of the roughly 34 million 17- to 24-year-olds in the U.S. today would fail to qualify based on the current enlistment criteria because of physical or mental health issues, low educational scores or major criminal convictions.

Of those who are qualified, many don’t want to join. A recent Washington Post survey found that 60 percent of 18- to 29-year-olds expressed support for using ground troops against ISIL. But 85 percent said they would “probably” or “definitely” not join the military. This is an alarming trend for an Army that relies on volunteers."

The ad campaign highlights that the U.K. military spots potential "even if others don't." 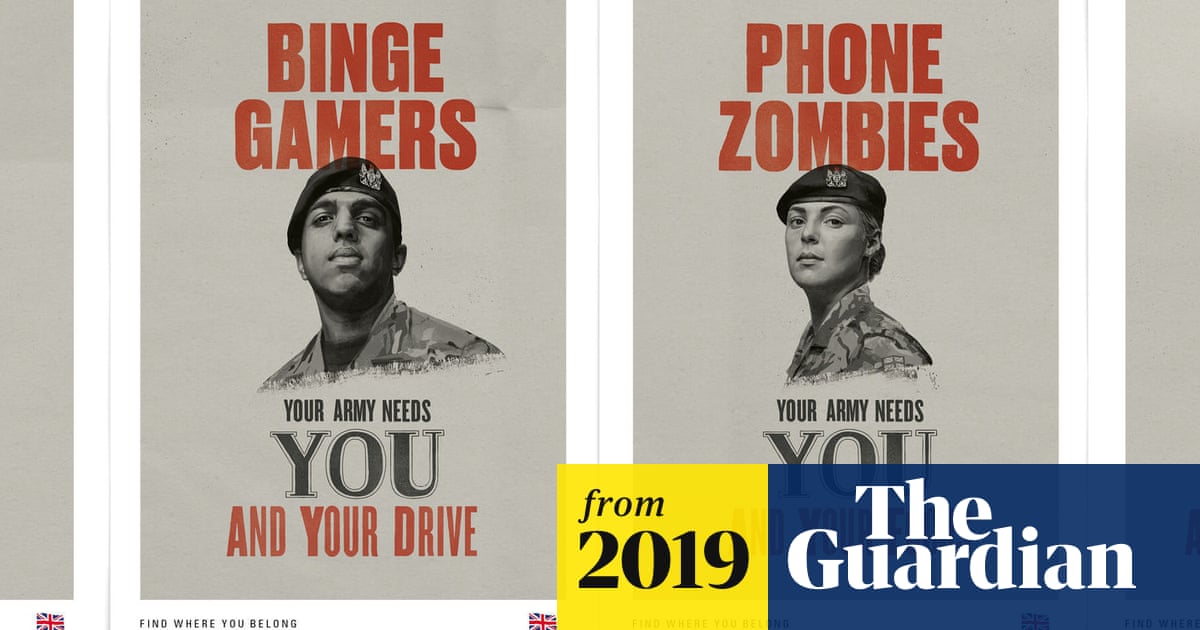 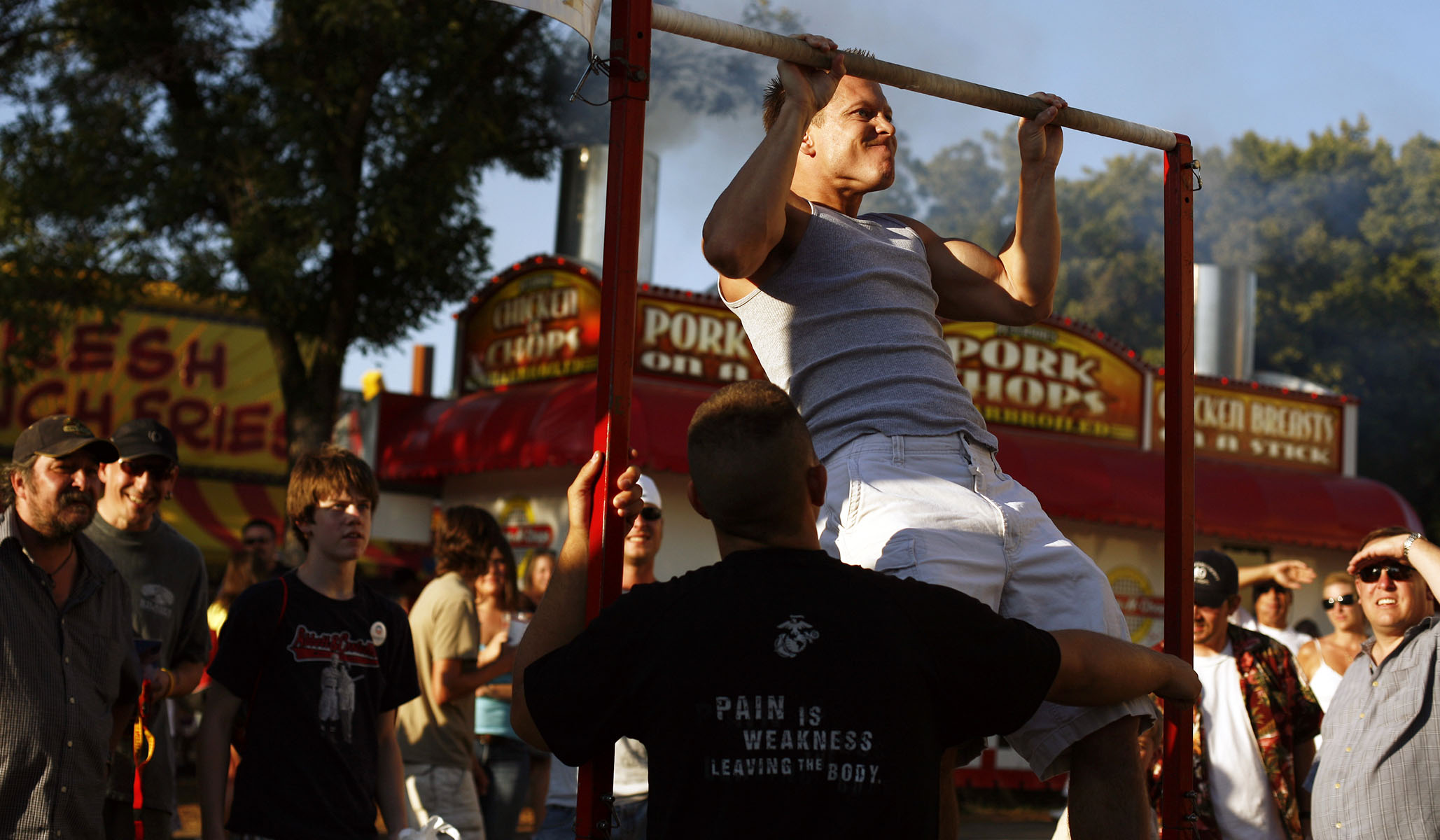 Yes, We Have a Military Recruiting Crisis | National Review

America’s foremost military experts are clear: We have a recruiting crisis that will compromise our national security if current trends continue.

Your post reminds me of the naïveté of the 60's slogan: "What if they gave a war and nobody came"

Your post reminds me of the naïveté of the 60's slogan: "What if they gave a war and nobody came"

Yes, the slogan was popular in the 60s, but had been around long before. But the post was more about the growing unwillingness and unfitness of young people to serve in the military today. I would venture that the percentage of young adults unable to serve in the military due to unfitness in the 1960's in the US or possibly other countries was much lower than 71%, even taking into account people who obtained draft deferments for medical reasons at that time. The people who adopted that slogan constituted just a small minority. Given human nature, even unfit and unwilling people do not lose their ability to wage war.

"Sometime they’ll give a war and nobody will come." From a Carl Sandburg poem. 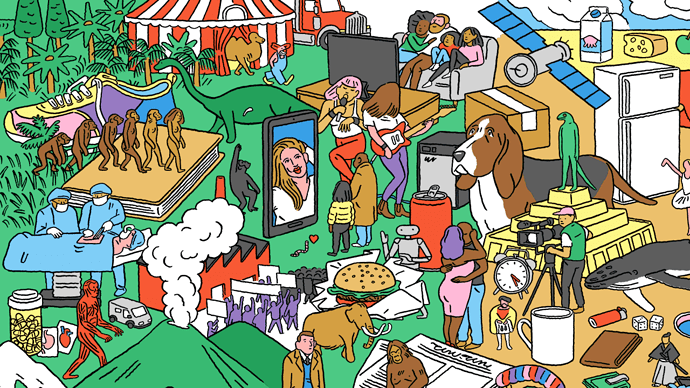 "What if they gave a war and nobody came?"

Answer (1 of 17): Oh there is no question that people will come. Many people love war. It is amazing how people are so eager to foment war but when they come back from it they are so damaged by it they cannot even speak of it. Sometimes there is...

I never knew it originally came from Sandburg.
I always thought it to be a populist 60's original slogan.
I continue to learn.

Note: Sandburg's "Prayers of Steel" is one of my favorite poems.