A Long Piece of Red Tape

"Work on the basilica first started in 1882. An application for a permit was submitted in 1885 with a blueprint of the plans signed by Gaudí, but the council did not respond, according to the official architecture blog of La Sagrada Familia." The council may have been dumbfounded by such a strange and beautiful blueprint with a design the likes of which had never been seen before, so it decided it could not issue a permit for something it could not comprehend. Thus silencio. 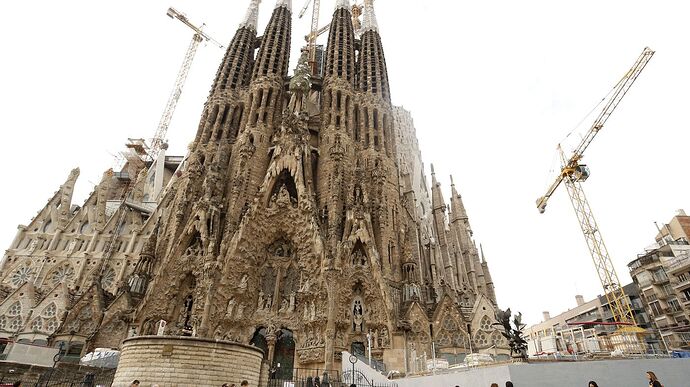 Not Too Little, Too Late: Unfinished Gaudí Basilica Gets Permit 137 Years Later

The Sagrada Familia church got the permit Friday, allowing construction to continue with completion projected for 2026. The church's foundation agreed to pay the city of Barcelona millions of dollars. 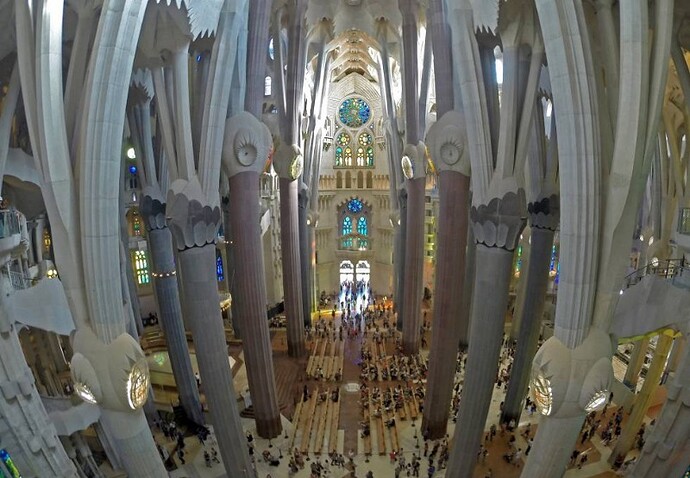