From those I have seen, I would say it is the best, though the original "Blade Runner "is right up there. Whatever ones opinion, FYI, "2001" will be shown, for its 50th anniversary, in theaters in all of its unadulterated original glory this coming May. I saw it this way 50 years ago, but since then, I have just seen it on VHS(Huh), DVD, or streamed. I think the the scene where the early human throws the bone into the air and we follow it into space, is one of the greatest scene transitions in the annuls of movies. 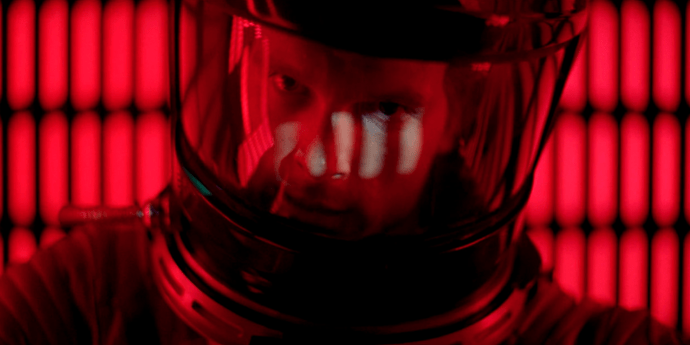 2001: A Space Odyssey returning to theaters in 70mm for 50th anniversary

"No digital tricks, remastered effects, or revisionist edits" will be used for the "unrestored" version. 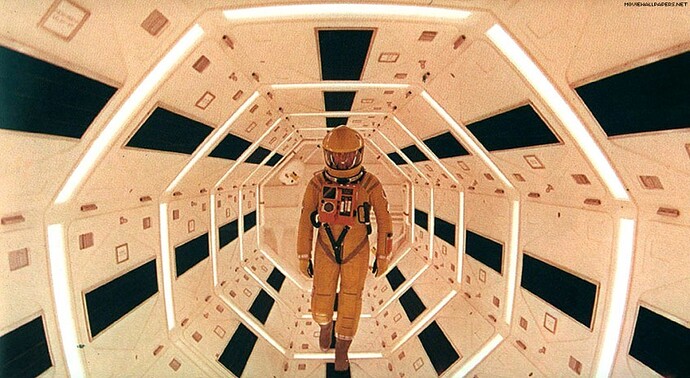 Next year will be the 50th Anniversary of one of the greatest films ever to be put on the silver screen, Stanley Kubrick’s 2001: A Space Odyssey. Made

I've gotta go with Sharknado. The special effects have no equal.

I defy you to find me a movie more plausible and realistic than this: 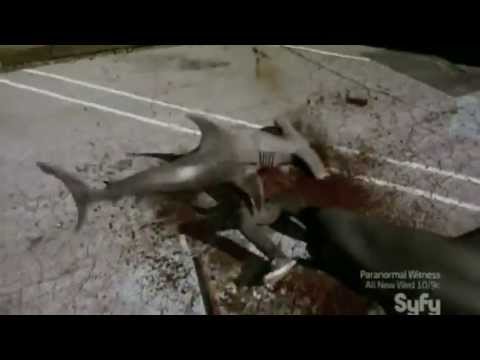 I've gotta go with Sharknado. The special effects have no equal.

I defy you to find me a movie more plausible and realistic than this:

It's Wisdom and Humor like this that makes me wish our Chelle had her own blog!!!!

You've got me there. I hadn't heard of this movie until now. It'll definitely become a classic.

I think I'm an anomaly. I'm a science fiction fan, but '2001' bored me. I'd pick Blade Runner any day: I searched for a long time for a nice origami unicorn charm.

I think I'm an anomaly. I'm a science fiction fan, but '2001' bored me. I'd pick Blade Runner any day: I searched for a long time for a nice origami unicorn charm.

Different strokes for different folks. But is interesting the great influence that "2001" and Stanley Kubrick had on Ridley Scott and "Blade Runner"; in fact the ending of "Blade Runner" was footage from a Kubrick film that was given to Scott to use, and actually ended up being the final scenes of the movie, though uncredited to Kubrick. 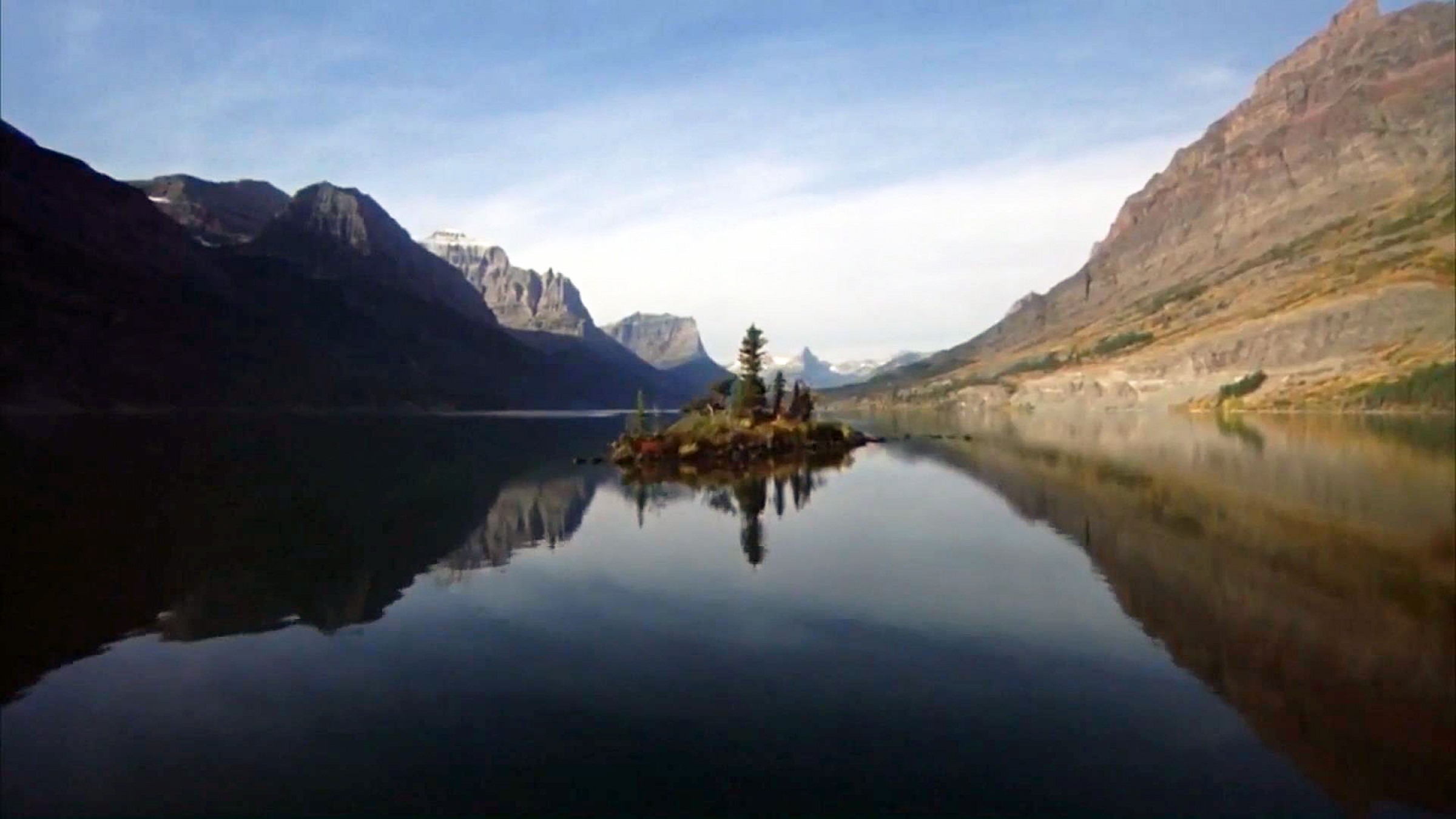 Why Does the Ending of 'Blade Runner' Look Familiar? Ask Stanley Kubrick

This video shows how Blade Runner and The Shining have more in common than you might think.

I have too many that I really enjoy to pick any all-time favourite, but as for classic and/or offbeat flicks my pick is easy:
Buckaroo Bonzai!

Not giving too much away to the uninitiated here, I hope=> And of course many, many folks know the phrase:
'No matter where you go...there you are...' John Lithgow is impossible to NOT enjoy as Dr. Emilio Lizardo, and well, this is nerd art for those capable of appreciating it !!

In the realm of deeply satisfying scifi I truly wish that someone could/would make 'Steel Beach' into a full-length film in all its Heinleinian glory...but that'll never happen...sigh.

OK, I'll stop here before I journey too far into otherworldliness...

Thanks E_Z for stimulating my brain's memory cells, where this crazy, funny, syfy "Buckaroo Bonzai " had been not remembered until your mention of it. 'No matter where you go...there you are... ' is a great line that will endure.